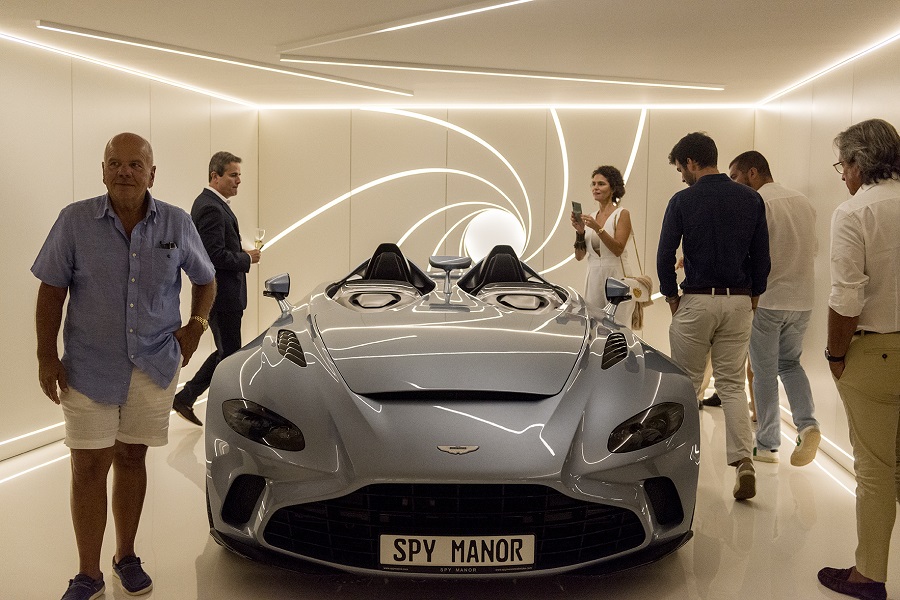 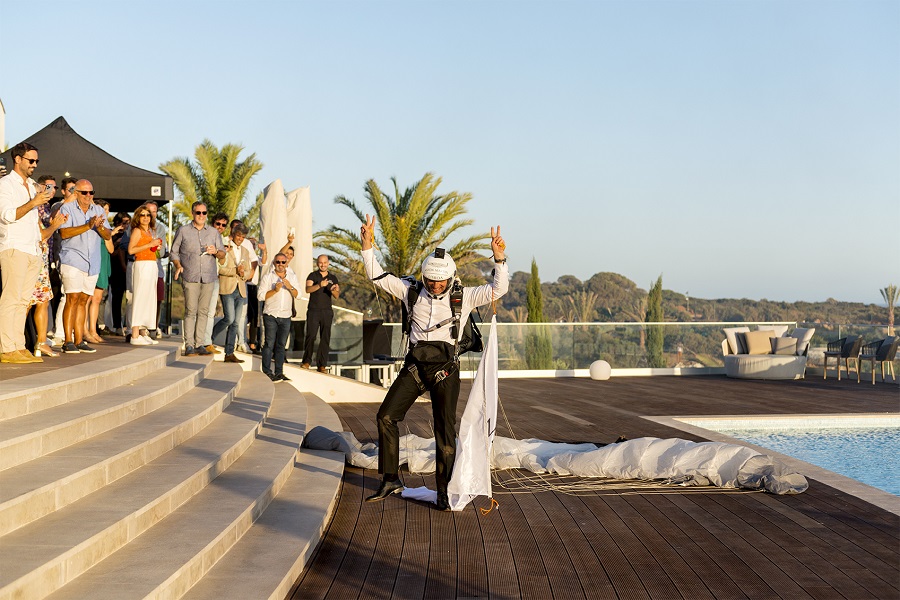 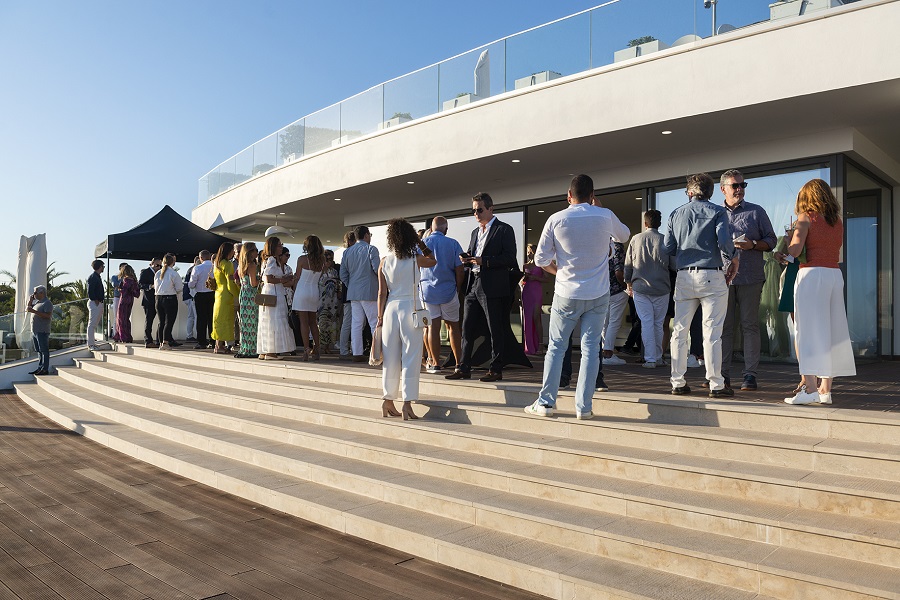 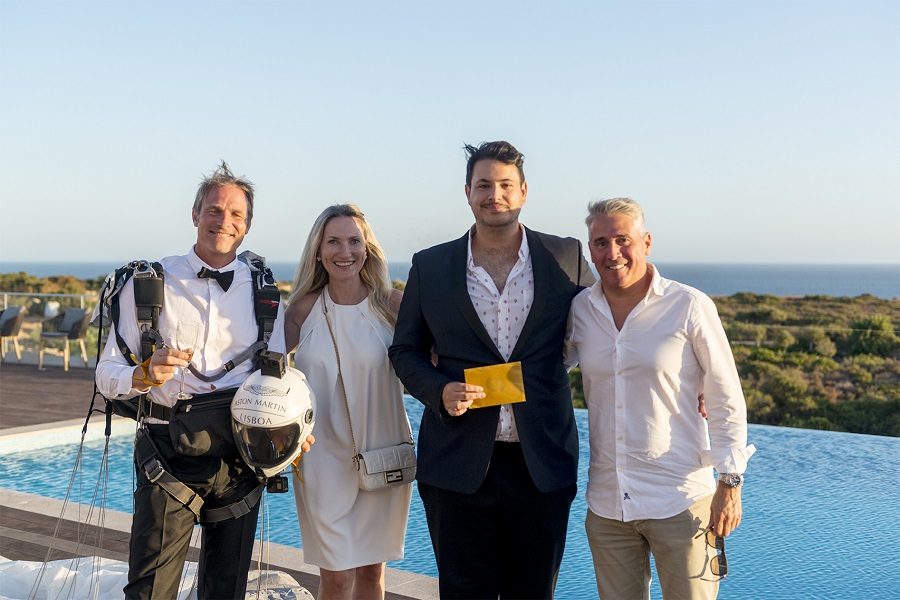 For the second time this year, Spy Manor Productions brings an International Film Awards to the Algarve.

Then, the attendees enjoyed some refreshments before the surprise arrival of aerial stunt diver Paul Caspey who landed by the pool and presented the golden envelope, announcing the nominees for the Best Drama Feature category.

The guests then made their way down into the venue's private screening cinema before casting their votes back up on the main terrace.

The evening was full of other surprises. The guests were treated to a private tour of the garages, where they were introduced to the owners' collection of unique cars. As luxury car enthusiasts, they were in awe as they saw the stunning collection.

Vince Knight, Managing Director of the International Motor Film Awards, said: "We are thrilled to bring the International Motor Film Awards to Spy Manor to announce the nominees in such a unique fashion". Vanda Everke, Founder of Spy Manor Productions, adds: "This is our second year working with the MFA. We were so pleased when our schedules aligned, and we managed to have Vince join us here in the Algarve. We are incredibly excited to host in the Algarve, the international event celebrating our passion for cars and the cars in the movies; we look forward to attending the awards ceremony in London on the 21st of September."