Four days of business and networking at IMEX America 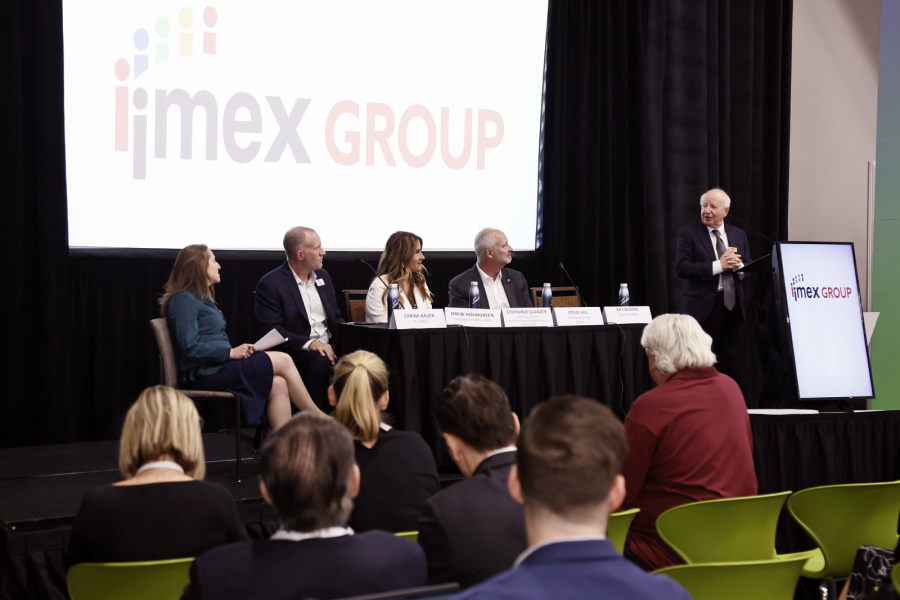 The 11th edition of IMEX America was 45% bigger than last year due to an easing of travel restrictions.

The global meetings, events and incentive travel industry met in Las Vegas, for another edition of IMEX America. Speaking in the show’s closing press conference at the Mandalay Bay, IMEX Chairman, Ray Bloom, announced an overall participation of 12,000 people, of whom over 4,000 were buyers, 3,300 of these attended on the show’s hallmark hosted buyer program.

Bloom explained that the 2022 edition was 45% bigger than last year due to an easing of travel restrictions plus 40% of returning exhibitors taking more booth space. “We’ve certainly all got our steps in this week,” he joked.

Across the board, international exhibitors returned in strong numbers. Of those who doubled the size of their booths, 24% were from North America, 23% were hotel groups, 15% were European and 12% from Asia. Latin America and tech exhibitors also showed significant increases. Bloom continued, “The size of this year’s show is obviously a function of many in the industry being able to travel and plan meetings again and to do so with certainty. It’s been a long time coming and, although we a produced a great show last year, this week felt like the big come-back we’ve all been waiting for.”

“That’s not to deny that challenges remain. Equally, it seems buyers are being more discerning”, he said. “We’ve heard they’re preparing RFPs in more detail and being more rigorous in their selection criteria.”

Bloom explained that exhibitors had reported long pipelines, with business being placed as far out as 2028. Early today Tourism Ireland announced they’d confirmed business to the value of EUR 10 million during the show, while Destination DC landed a large event for the American Distilling Association in 2026. 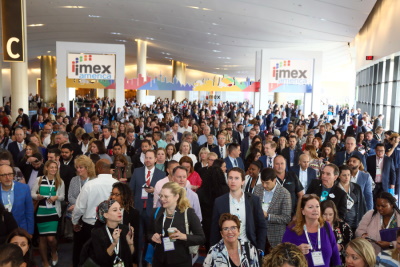 New speakers revealed ahead of IMEX America’s ‘Pathway to Clarity’ 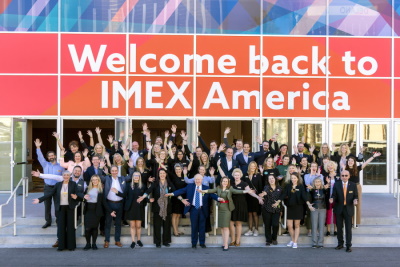 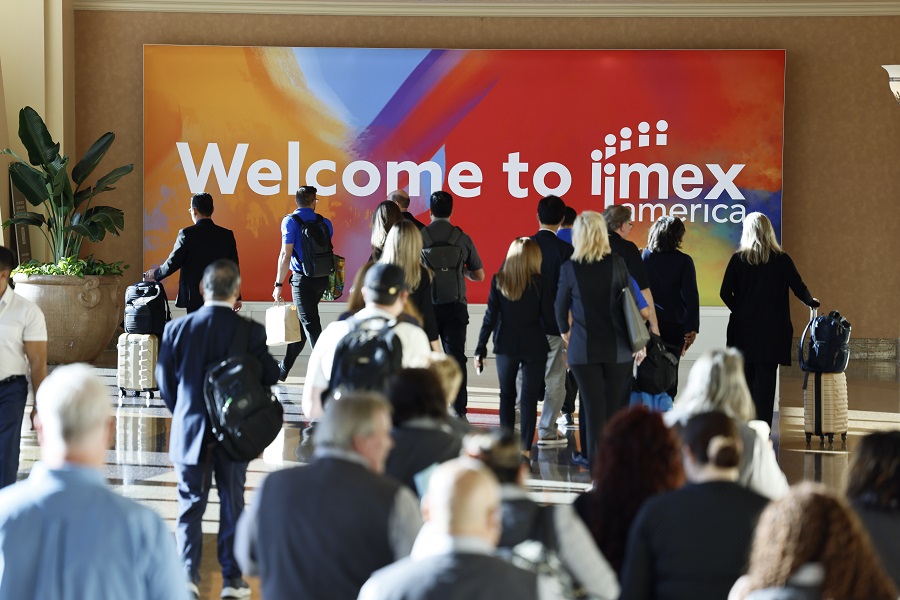 List of international exhibitions and events in the sector in 2022