Milan will host the International Astronautical Congress in 2024 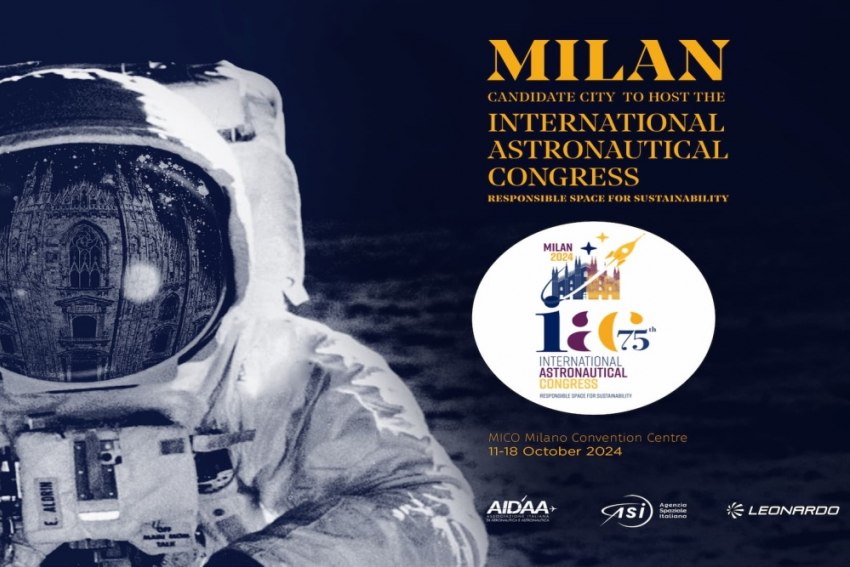 Milan will host the 75th edition of the International Astronautical Congress (IAC) 2024. The announcement was made by the Committee composed by the Italian Space Agency (ASI), the Italian Aeronautics and Astronautics Association (AIDAA), global academic representatives, and Leonardo, the Italian aerospace industry leader.

Milan’s candidacy was strongly supported by the Italian Government through the Inter-ministerial Committee for Space and Aerospace and the local institutions, including the President of the Lombardy Region and the Mayor of Milan. AIM Group International has participated in the bid and will organize the congress as the full appointed PCO.

"We are extremely proud to be part of this prestigious group which, representing the excellence in the Space sector and with the support of national and local institutions, has managed to bring to Italy and Milan an event with a worldwide resonance and significant scientific and economic impact” underlines Flaminia Roberti, Global Sales Director of AIM Group International. “We will work to make the event effective and unforgettable by offering the opportunity to experience the best of the destination. Once again, our Country was able to demonstrate professionalism, creativity and reliability and confirm its great appeal for international conferences”.

Milan was selected over other important candidate cities such as Budapest (Hungary), São Paulo (Brazil), Seville (Spain) and Adelaide (Australia). The Italian city was selected by more than 400 delegates from 71 countries from the International Astronautical Federation’s General Assembly, which gathered in Dubai from 25th to 29th October at the 72nd edition of the IAC. 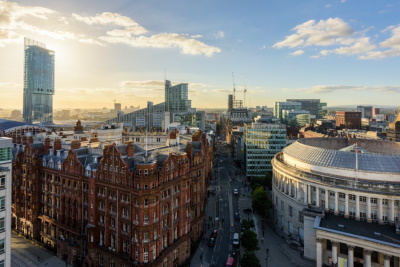