Alfândega Congress Centre with a EUR 20.9 million impact in GDP in 2013 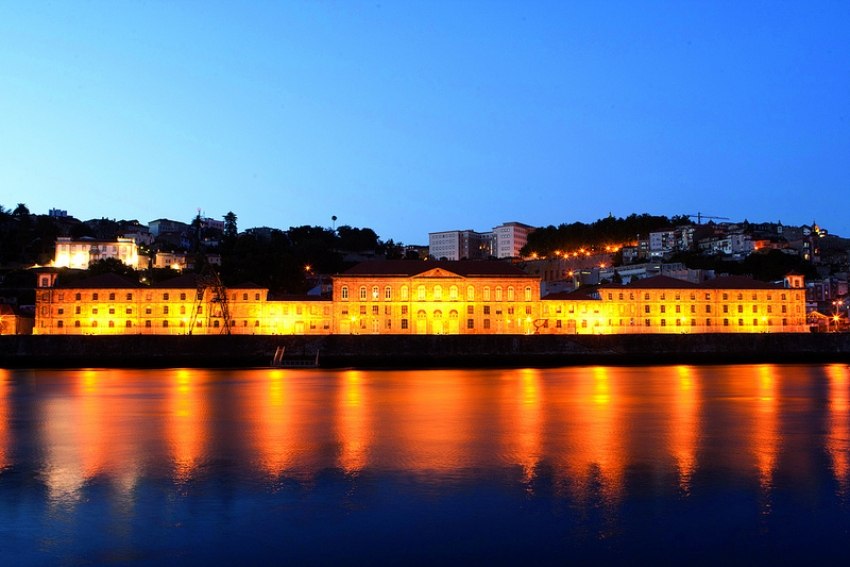 Alfândega Congress Centre with a EUR 20.9 million impact in GDP in 2013

Alfândega Congress Centre in Porto had an impact of EUR 20.9 million in Gross Domestic Product (GDP) of Portugal in 2013. From 2007 to 2013, its contribution was of EUR 124 340 000. In the same period, the equipment contributed with 4806 direct and indirect job positions and 29.5 million euros in tax revenues. These are some of the numbers in a study by Porto Business School on the Economic Impact and Prospects for Development of the Alfândega Congress Centre. The findings were presented on July 10th at a meeting held in Alfândega’s Library.

During the session, Carlos Brito, the chairman of the Board of Directors of the Association for the Museum of Transport and Communications, highlighted the importance of the study to assess the real importance of the congress center in the Portuguese economy. Confirmed this impact, Carlos asks to "let us work", alluding to the need to occupy the entire building of Alfândega, of which 1650m2 are occupied by the Tax and Customs Authority.

Asked about the need for construction of a new congress center in Porto, which has been talked about for many years now, Carlos Brito says he is unaware of a study that shows the need for a large convention center. He reminds that a congress center has to be adjusted to the size of the city, when it comes to hotel, airport and transport supply. "Make the most of Alfândega is the intelligent thing to do, to say the least", he said. Nuno Sousa Pereira, Director of Porto Business School, added that the trends in the market of events point to the growth of medium-sized events. He highlighted that Alfândega Congress Centre still has a lot of potential to maximize.