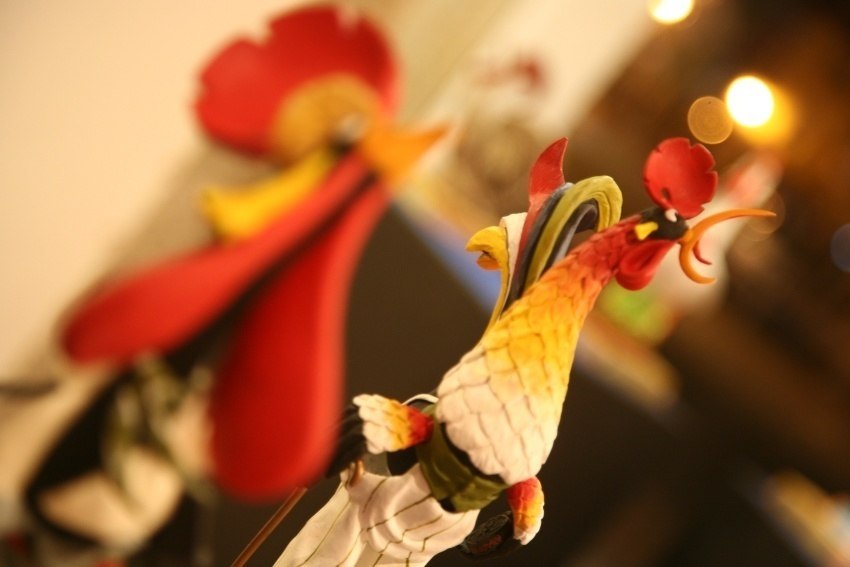 Of the 64 new cities that integrate the network of Unesco´s Creative Cities three are Portuguese - Amarante is distinguished in the Music category, Braga in Media Arts and Barcelos in Crafts and Folk Art. With this recognition by the United Nations Educational, Scientific and Cultural Organisation, the Porto and North of Portugal tourist destination is strengthened.

"It is another distinction certifying the quality of the tourist offer in Porto and North of Portugal, reinforcing the UNESCO's insignia in the territory, one of the few in the world to hold the classification of four World Heritage sites (historical centre of Porto, historical centre of Guimarães, Douro Wine region and Vale do Coa)", says Melchior Moreira, president of Turismo do Porto e Norte de Portugal, adding: "We are most of all proud to witness the will and pro-activity of municipalities to apply to obtain distinctions of this level that enhance not only the region but also the country. "

Tourism has been increasing in the region and, according to Melchior Moreira, the seven million visitors expected for 2020 will be exceeded before the end of the year. Therefore, this international distinction is of "an extreme importance" in the certification of the territory's quality.

"Distinguishing Amarante, Braga and Barcelos reinforces the enormous potential this destination has to continue its growth and show its uniqueness, promoting sustainable and equitable tourism throughout the region, making Porto its main gateway but challenging the visitor to go further and extend the average stay in the territory, that is the main goal to achieve", Melchior Moreira said, noting that sub-destinations such as Trás-os-Montes, Minho and Douro have shown high growth rates, confirming "the structural change in the destination of Porto and North of Portugal, with a tendency to redistribute the results of the tourism phenomenon throughout the region."

Christoph Tessmar: Our message is of tranquility