Braga positions itself as a reference in business tourism 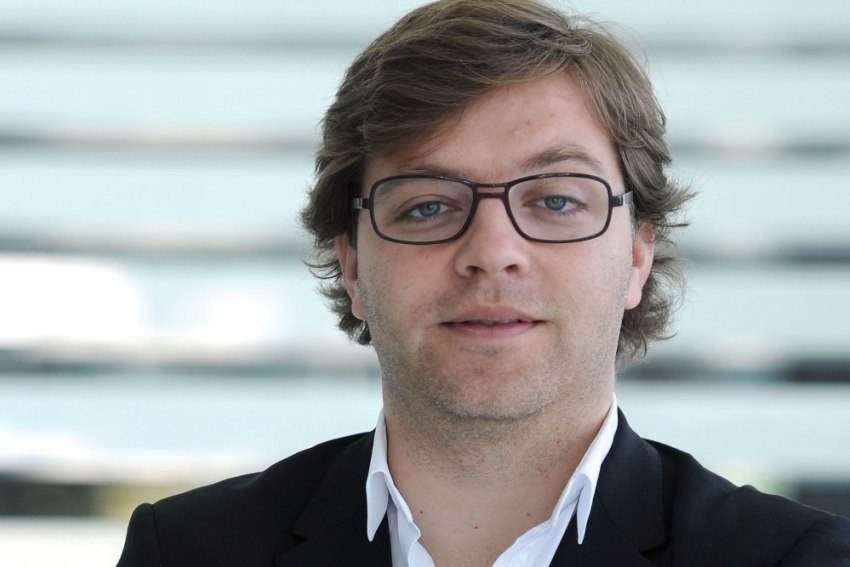 Braga positions itself as a reference in business tourism
Portugal was recently elected, for the second time in a row, as the Leading European Destination by the World Travel Awards.

A distinction that proves that the world is "discovering” Portugal. It is now up to the Government, local authorities, sector entities and entrepreneurs to capitalise on the growing interest of foreign tourists for our country and ensure that this interest is not only an ephemeral or fleeting trend, but rather a firm investment that is here to stay.

A way to consolidate this tourism wave is investing in certain niches, such as business tourism. And it is precisely on this topic that I would like to reflect on, giving as an example the work being made in Braga, with the recent opening of Altice Forum Braga. We have invested more than 9 million euros to create this multipurpose infrastructure, made up of a congress centre (with the largest auditorium in the north of the country and several complementary areas); a multi-purpose pavilion (with the second largest showroom in the country) and a large outdoor area with 650 parking spaces in the centre of Braga, ready to host exhibitions and concerts for up to 20 thousand people.

Our strategy is to position Braga as a reference city in the Portuguese business tourism, from the North of Portugal and Galicia, combining the competitive advantages in the region (excellent accessibility, ancient historical heritage, good hotel capacity and a wide cultural offer) to a modern and state-of-the-art infrastructure, capable of hosting all kinds of events, including corporate and cultural events, from 20 to 20 thousand people.

We are convinced that Business Tourism could be one of the development pillars of Braga region, since we have met all the requirements to bring large national and international events to Braga. An good example is the fact that Braga and Forum Braga have been chosen to host the Dance World Cup in 2019. This event will bring 6,500 young people from 48 different nationalities to Altice Forum Braga for 10 days and offer a world-wide projection to both Braga and Portugal.

But there are more examples. In September, Altice Forum Braga is also hosting the 4th Congress of the Portuguese Psychologists Association, the 20th Portuguese Congress of Endocrinology and a concert with the American band Thirty Seconds To Mars, on the occasion of the official inauguration of the Forum. In October we will receive the Swimming Convention and in November, the Congress of Sports Medicine will also be held at Forum Braga. Greenfest, the largest sustainability event in the country, the Groove Braga festival, Fidelidade's business meeting in the northern region or SIC Notícias and Novo Banco television show Os Nossos Campeões: Norte Summit. There were more than 40 events in in its first 3 months of activity, also with much theatre and both musical and children's events.

The high occupancy rate for 2018 and 2019 is an indicator that we are well on the way to putting Braga on the radar of the business tourism main destinations. This will help promoting the economic development of the region, generating employment and contributing to make Braga an increasingly cosmopolitan and modern city, never forgetting its historical heritage.

We're doing our job. It is now important that the entities responsible for this area in Portugal realise our strategy and support the capture of national and international events for Braga and for other cities other than just Lisbon, Porto or Algarve. Braga wants to establish itself as one of the country's poles to receive and carry out large events. We challenge Turismo de Portugal, Turismo do Porto e Norte and other agents to invest in Braga.

International Congress and Convention Association (ICCA)'s 2017 data show that Portugal occupies the 11th place in the world in the list of the most sought after destinations for congresses, conferences and international events. I believe that Portugal - taking into account the multiple advantages and benefits that the country presents - may, in the future, rise even higher in this ranking. On our behalf, I hope that the work we are developing in Braga will help Portugal become one of the main references in the business tourism world.

GRDP: If it creates more difficulties, they are welcome