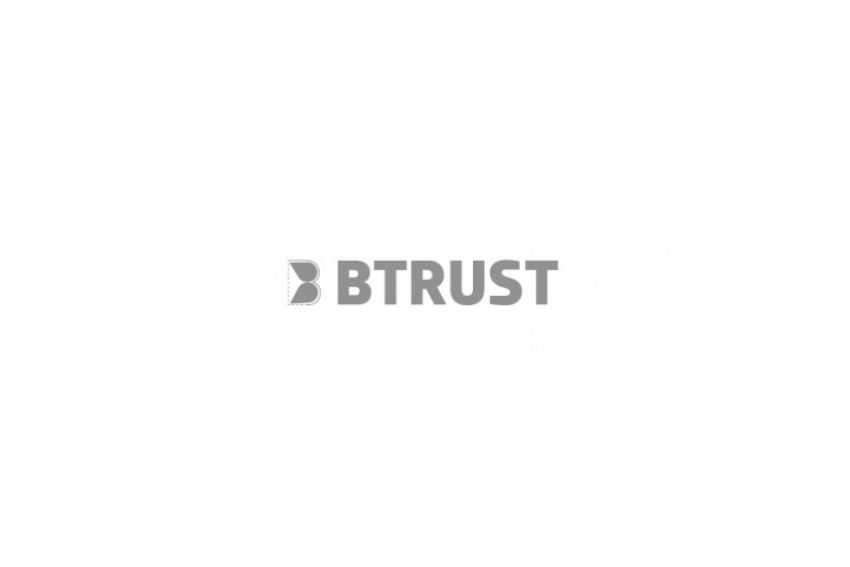 The Portuguese agency BTrust has joined The Staffing Collective, an international network of agencies specialized in event implementation, staffing and entertainment already present in 32 countries.

This network was born in 2013 in the UK at the initiative of Live Kru, in order to provide services to international clients, ensuring standards of quality and service.

The first approach to BTrust was done through a request for organizing an event in a “mystery client” kind of way, and only after the Portuguese agency presented a proposal was it revealed the possibility of a partnership with The Staffing Collective. There followed a long and exhaustive questionnaire, several conversations between both parties until December 2015 when they came to the agreement that is now released.

BTrust has offices in Lisbon and Porto, about 560 members of staff, and expects to draw two major advantages of this agreement, according to its managers. On the one hand to guarantee the Portuguese companies assistance in events that want to perform abroad, without the need of having to move all staff from Portugal, and on the other hand to provide services to foreign clients who want to come to Portugal to make their events, through agencies that are part of  The Staffing Collective.

Also according to the managers of BTrust, by integrating The Staffing Collective, and only in terms of foreign customers, an increase of 20 percent in turnover is expected this year.