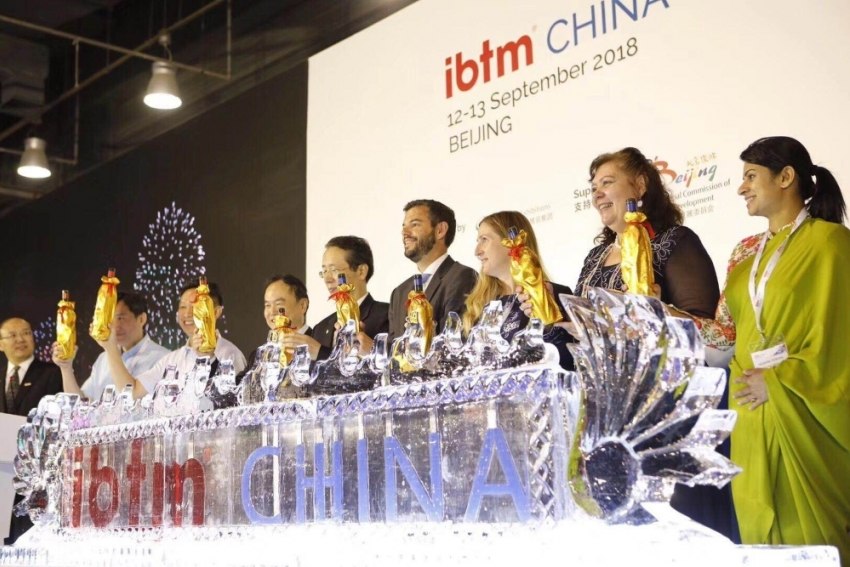 IBTM China 2018 closed on a high, with over 6,600 pre-planned meetings happening during the two day-long event, which took place from 12–13 September at China National Convention Centre (CNCC) in Beijing. Over 300 exhibitors from 20 countries were joined by more than 280 Hosted Buyers and 3,400 visitors for two days of meetings, networking and educational sessions.

Nicole Ci, Event Manager, IBTM China, said: “In a dynamic market such as ours, there’s always a real buzz on the event floor and this year’s event was no exception. Reports from exhibitors and Hosted Buyers were that their meetings were extremely productive, which ultimately is what makes this a must-attend event.”