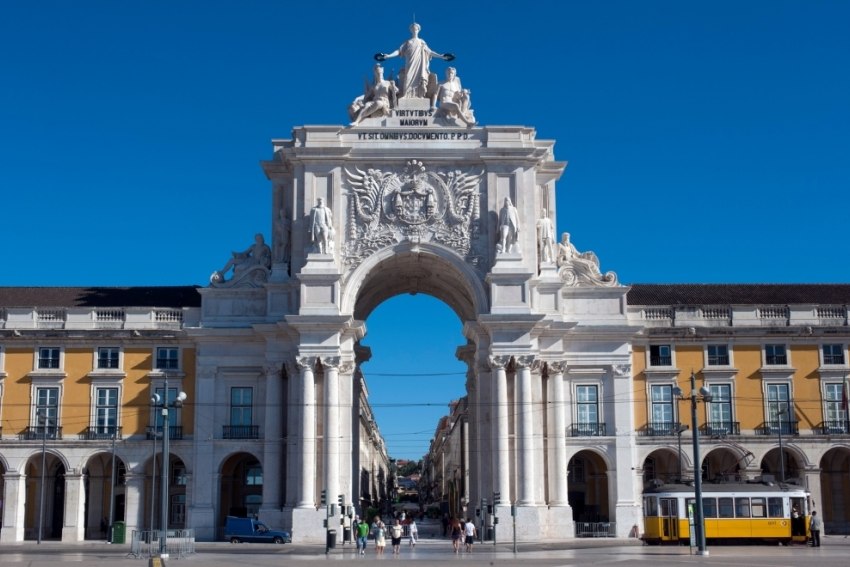 According to a survey from Observatório do Turismo de Lisboa (Lisbon Observatory of Tourism) of the foreign participants who attended conferences in the Portuguese capital this year, 82.7 percent consider returning to the city and 99.3 percent recommend Lisbon as a tourist destination.

The most valued evaluation criteria are functionality and quality of equipment, congress organisation and the excellence of extra-congress program, the Observatory reveals.

Regarding the foreign congress participant profile, this survey indicates that the most relevant nationality is British and that the male participants keep the prevalence (77.3 percent) among the audience, especially those aged 36 to 45. Women goers are mosty in between the age group of 26 to 35 years old. About education, it was found that 75.2 percent of respondents have a graduate, a master's or doctorate degree.

This survey was based on a sample of 905 interviews in the course of three congresses, in May, September and October 2015.

Mário Machado, deputy chairman of Associação Turismo de Lisboa (ATL - Lisbon Tourism Association), says that "These studies have a huge relevance to the analysis of the growth of this segment in the Lisbon area. Lisbon's positioning as a choice destination for carrying out congresses has been gaining strength on a sustained basis, and the recognition of that evolution is confirmed by the congress participants responses."