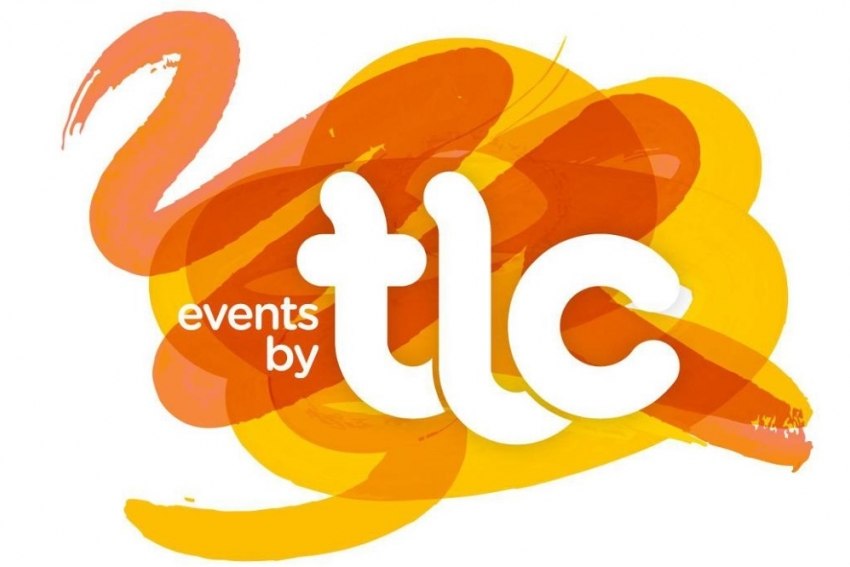 Events by TLC, which operates in Portugal, Spain and Brazil, announced in a statement that their sales reached €13 million in 2014. This represents a growth of around 30%.

To Diogo Assis, CEO and founder of the Group events by tlc, this growth was due to two factors: "On the one hand, our expansion strategy vision made us move forward with the acquisition of Olé Special Events, a company already consolidated in Spain. This allows us to have an even stronger presence in the Iberian Peninsula and Latin America. On the other hand, we learned to identify a growing trend in the market - companies on investing in welfare - and therefore we have launched a new business area dedicated to sports and wellness, assuming a strong presence in the World Cup in Brazil and in the Champions League in Portugal."

In 2015, the Group expects to reach €17 million of global turnover. "In 2015 we will launch a new business area. In addition, compared to the growth of the group in recent years, 2015 will also be a turning point - we are restructuring the Group, particularly in terms of organization and brand,” informed Diogo Assis in the same statement.

Return on investment when organizing events