Five reasons to take your incentive trip to Mozambique 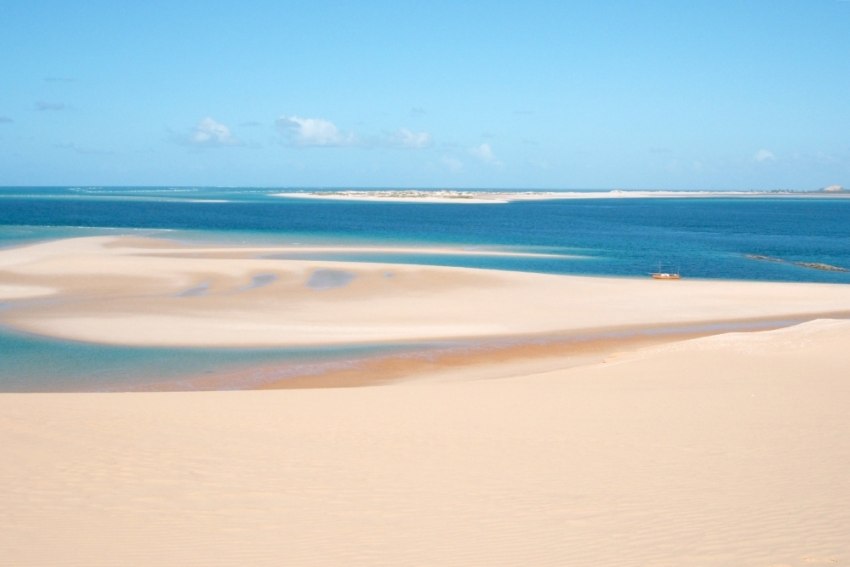 Five reasons to take your incentive trip to Mozambique
And there are many more.

Food: As a country blessed with a coastline that goes as far as the eye can see, it is not surprising that seafood is one of its iconic gastronomic elements. Like all Mozambican cuisine, its preparation was influenced by the Portuguese, but also by the Arabs and the Indians.

Secluded Beaches: Bathed by the Indian Ocean, Mozambique is known for its heavenly beaches, with clear and refreshing waters. Many of them are served by luxury resorts, others are completely deserted.

Underwater activities: Scuba diving, swimming with wild dolphins, kayaking, snorkeling are some of the activities Mozambique offers. Exploring the various small islands that belong to the territory is a highlight of any trip to the country.

Safaris: Gorongosa is one of the most important natural parks in the world and, therefore, a major safari hotspot. The Maputo Elephant Reserve is also a must see in the region.

Cultural and vibrant capital city: With the civil war wounds left behind, Maputo is a city with much to check out. The Train Station, the Nossa Senhora da Conceição Fortress, the Central Market and the Handicraft, Flower and Gastronomy Fair are some of the places to get to know.