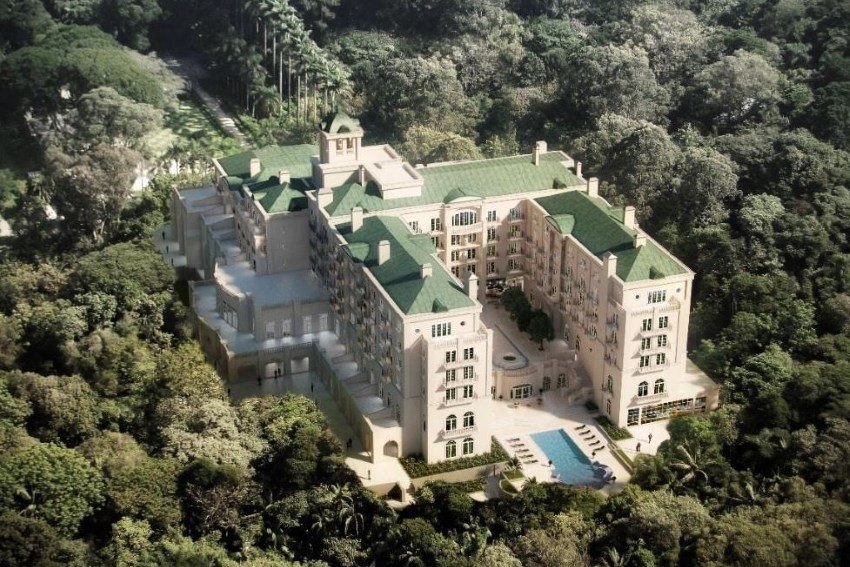 Palácio Tengará, with 141 guestrooms and several spaces for meetings, has opened in Burle Marx Park, a lush setting in this Brazilian city centre.

The hotel will also “feature 9 private meeting rooms, including a ballroom for up to 530 guests with terraces overlooking the park. The fitness centre and spa will have their own private garden, and there will be indoor and outdoor swimming pools as well as a kid's club”, said São Paulo Convention & Visitors Bureau (SPCVB) in a press release.

Frank Marrenbach, the group’s CEO claimed that “with Palácio Tangará we continue to expand our portfolio”. Oetker Collection’s leader refers to this opening as proof the company is listening “to our most loyal guests in order to identify the destinations they favour most”. Tengará Palace is an associate of SPCVB, a private state-wide non-profit foundation that currently has over 710 members, representing each of the 40 segments in the São Paulo tourism trade

“Celso David do Valle has been appointed by Franck Marrenbach, CEO Oetker Collection, as Managing Director of Palácio Tangará and Jean-Georges Vongerichten, world famous chef, will drive the hotel's dining experiences and there will be a signature restaurant, chef's table, a bar, a wine cellar, a lobby and lounge bar, all with outdoor terraces”, the SPCVB announced.

The Oetker family, better known for its baking powder and frozen goods business, manages 9 luxury hotels all over the world.