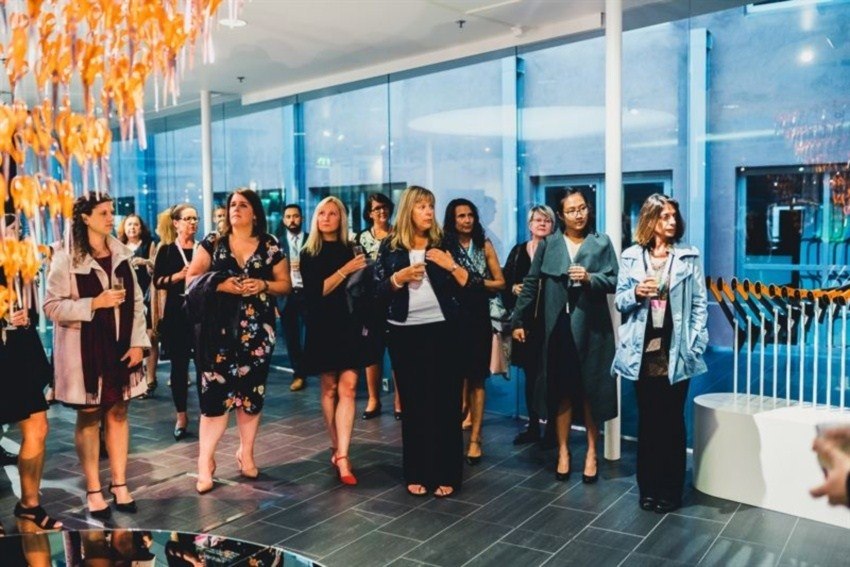 Helsinki attracts a record 72.000 congress visitors
Helsinki enjoyed a record tourism year in 2017, which is reflected also in the number of congresses that were organised in the Finnish capital.

According to the latest statistics, Helsinki hosted a total of 367 international association meetings that were attended by almost 72.000 congress visitors last year.

“The number of both congresses and congress visitors in 2017 far exceeded the figures we achieved in previous years. Our previous record was set in 2016, when we had around 61.000 congress visitors, so 2017 really was an outstanding year,” says Ines Antti-Poika, Convention Director at Helsinki Marketing.

Tourism in the Finnish capital is currently growing faster than in neighbouring capital cities, and as a congress city too Helsinki is more popular than any of the other Nordic cities.

“Congress organisers have exceeded even their own expectations regarding the number of attendees. For example, originally 3.000 people were expected to attend the World Glaucoma Congress, where as the actual figure was 3.500. The European Academy of Allergy and Clinical Immunology in turn was attended by no less than 8.100 delegates,” Antti-Poika adds.

Attracting international conventions to Helsinki requires long-term work, and the competition in the industry is tough. According to the latest Union of International Associations statistics, Helsinki is ranked 15th as a congress city and ahead of such cities as Stockholm and Copenhagen.

“Helsinki is recognised worldwide as a reliable and functional city. We have already confirmed dozens of congresses for the next couple of years. Attracting major events to Helsinki takes years of work, but organisers of smaller congresses may decide at shorter notice. Our advantages include the quality of our services and our close cooperation with local actors,” Antti-Poika continues.

Helsinki is working hard to stand out from the competition by developing digital tourism services. A new MyHelsinki.fi website now serves visitors in six languages. In addition, a new mini program for Chinese visitors is now available and Helsinki will continue to work closely with Chinese internet service giant Tencent to further develop the application.

Research Report: The 2018 State of the Meetings Industry

How to make a successful landing page for your event