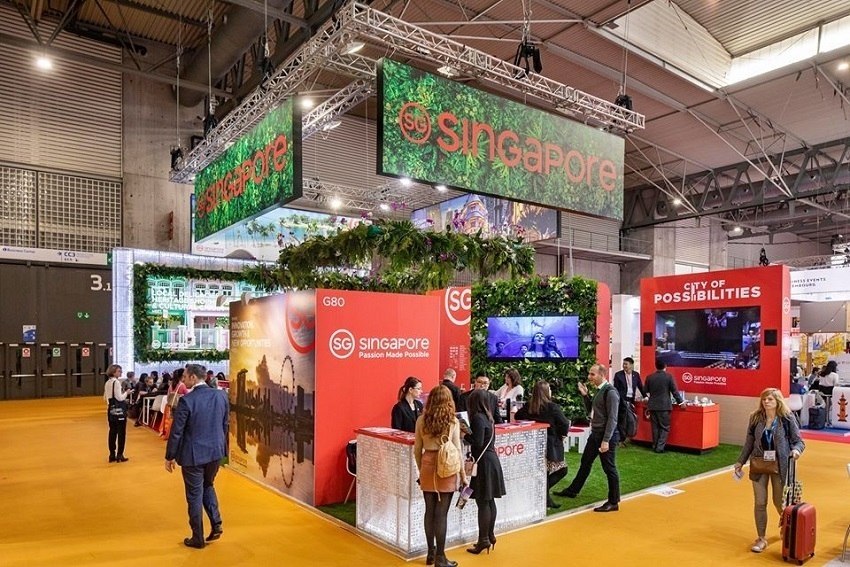 The IBTM Asia Pacific has announced that the event will take place on the 13 – 14 April 2021 at Marina Bay Sands in Singapore. This comes after the annoucement of postponement of the show.

“We would like to say a personal thank you from the IBTM team for your support following the postponement of IBTM Asia Pacific, we’ve received some positive and encouraging messages from a wide range of our visitors, exhibitors and partners for the decision”, says the organisation.