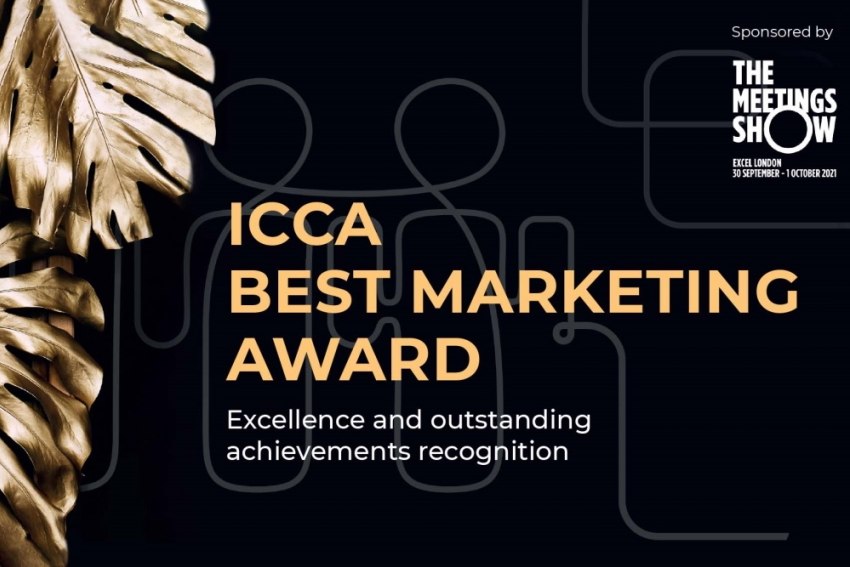 This year’s theme “Marketing through Transformation” aimed to showcase innovation and future-forward thinking during what was a very challenging year.

“In a time of extreme uncertainty and difficulty, our global community has embraced a mindset of creativity and transformation and it was clearly demonstrated in the exceptional entries we received for this year’s award programme,” said Senthil Gopinath, CEO, ICCA.

The winners were selected based on high scores awarded by a judging panel according to the 2021 award criteria and votes cast by ICCA members during the Congress.

Hybrid City Alliance prevailed over a record number of entries and a competitive field of finalists to take the top prize with their campaign detailing how the organization launched during the pandemic.

“The ICCA Best Marketing Award is a great recognition for a project which has been launched by 4 co-founding cities (Ottawa, Geneva, Prague, and The Hague) only 11 months ago. This prestigious award proves that not only a collaboration of 22 Hybrid City Alliance members, but a collaboration of all the Meeting Industry stakeholders played a very important role in the past 2 years and this will remain also in the future,“ said Roman Muska, Managing Director of the Prague Convention Bureau – Hybrid City Alliance co-founder.

The four outstanding recognitions for 2021 are:

- Innovation and Creativity: Ljubljana Convention Bureau was recognised for the freshest idea and initiating something new.

- Research and Rationale: Abu Dhabi National Exhibitions Center for delivering the best explanation of a project and showing the importance of its development.

- Communication: Sarawak Convention Bureau communicated the scope and objectives of the project most effectively. 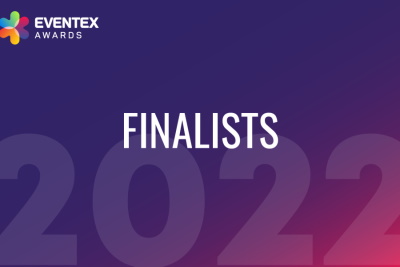 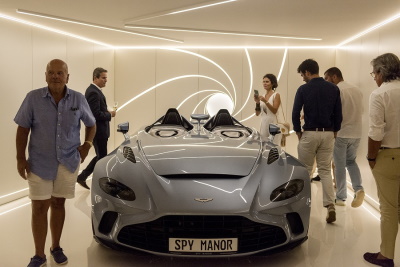 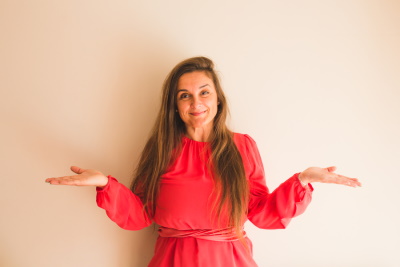 About the fear of dying 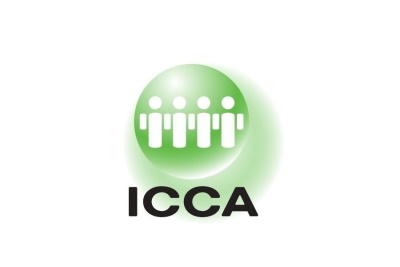 ICCA cancels all events and activities in Russia 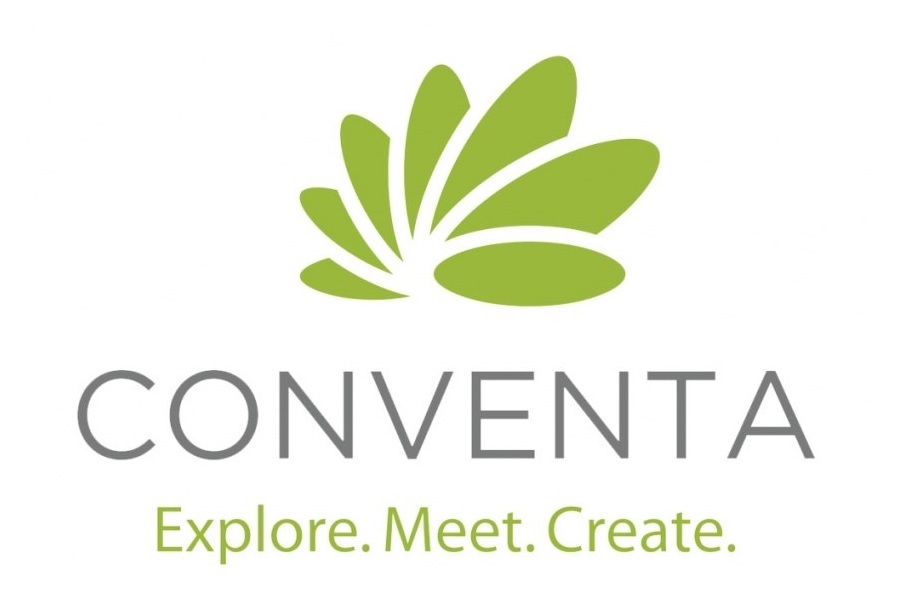 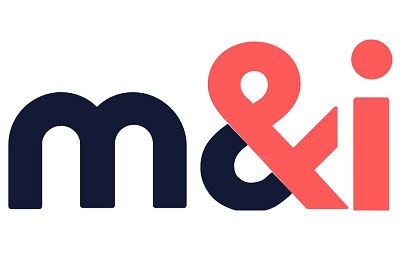 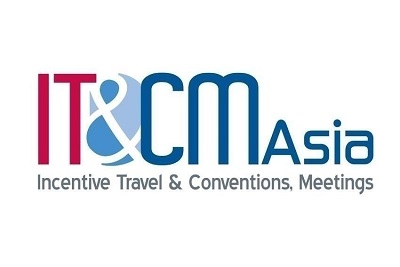