If Cascais invests in events? Evidently 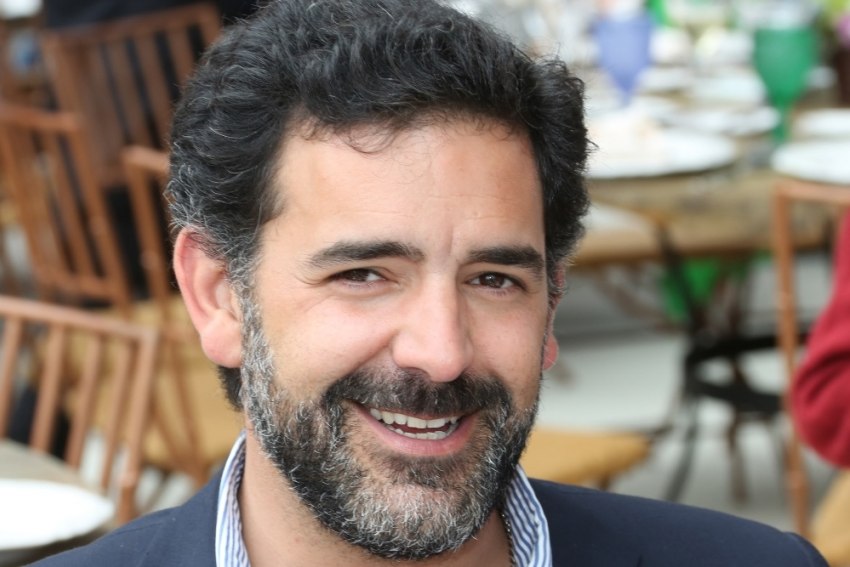 If Cascais invests in events? Evidently
Are events a territory's identity?

The identity of a territory is something scarcely spoken about in Portugal. In fact, there are only few territories that know their purpose, where they are heading and what they want to achieve...

Understanding a territory's identity requires much study, much reflection and a long-term strategy, a strategy that must be understood by everyone, from rulers to the entire governmental structure, as well as the population.

Cascais is quoted as a national and international example, we know and respect our history, a history marked by welcoming all, but we can not live clinging to history. We essentially need to know where to go... we know our purpose and we know our strategy, and this is understood and known by all and we are proud of it!

Our purpose is to create the "best place to live one day, one week or a lifetime".

Our strategy is felt in the City Hall and Tourism structures, it is felt in the streets, in construction works, in communication, in promotion and, of course, in events.

But are events what decide a territory's identity, or is its identity that attracts events?

In Cascais, investment in events is clearly and totally in line with our strategy. Cascais portrays, indeed, a portfolio of events in distinct areas such as Surf, Tennis, Horses, Sailing, Golf, Culture or Knowledge, and this did not happen by chance.

It would be unfair to think international events are attracted here simply by chance, or just because we have the financial capacity to respond to these organisations' demands.

No, actually, territory identity is vital to attract these well-known events, along, of course, with infrastructure created in the past, originating this identity construction.

No one would also think Longines Global Champions Tour, the world's largest horse racing event, whose riders and team owners bring together the world's greatest fortunes, would come to Cascais if there were no excellent hotels, but also a world reference race course, built with the territory's strategy and purpose in mind.

Would anyone expect that a great brand decided to create and invest in an International Festival of Culture, in a city without museums and cultural equipment of reference?

The answer is simple... no! It would not be expected, nor would it happen.

Cascais International Festival of Culture exists because there is a Museum Quarter and it has 19 cultural facilities in its perimeter.

Would it make sense for a Municipality to create and invest in the Estoril Conferences, the largest and most international conference held in Portugal, that brings to our country world-class knowledge, with the world's greatest thinkers, academics and politicians, if there wasn't a strategy of knowledge creation and knowledge centres creation, such as Lisbon's Universidade Nova?

It would not make any sense... because we know "cities that grow the most are those that can attract, fix and develop talent".