It is now easier to travel to Angola 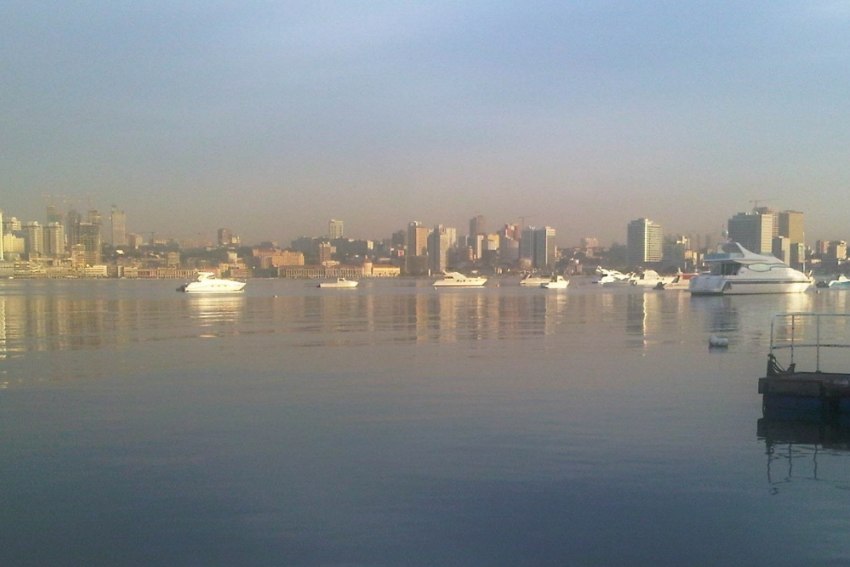 It is now easier to travel to Angola
Citizens from 61 countries now have visa applications for Angola made easier.

Since 30th March, citizens from 61 countries, including in the European Union, are able to obtain a visa upon their arrival in Angola. For this they must present proof of accommodation, means of subsistence, updated international vaccination card, return trip and passport valid for more than six months.

This process of simplifying the granting of this type of visa covers countries such as Portugal, Cape Verde, Sao Tomé and Príncipe, Brazil and East Timor; the European Union; and also in Europe, Norway, United Kingdom, Iceland, Monaco, Russian Federation, Switzerland and the Vatican. In Africa, nations like Lesotho, Madagascar, Malawi, Morocco, Swaziland, Algeria and Zambia are included; in the Americas: Argentina, Uruguay, Canada, Chile, Cuba, the United States of America and Venezuela; in Asia: South Korea, United Arab Emirates, China, India, Indonesia, Israel and Japan; and also Australia and New Zealand.

Citizens can thus apply for visas online through the official Migration and Foreigners Service website, and then receive a “pre-authorised entrance”, which must "be presented at the border post", which in most cases is at Luanda airport. The visa costs 120 dollars.

This measure intends to boost the tourism sector.