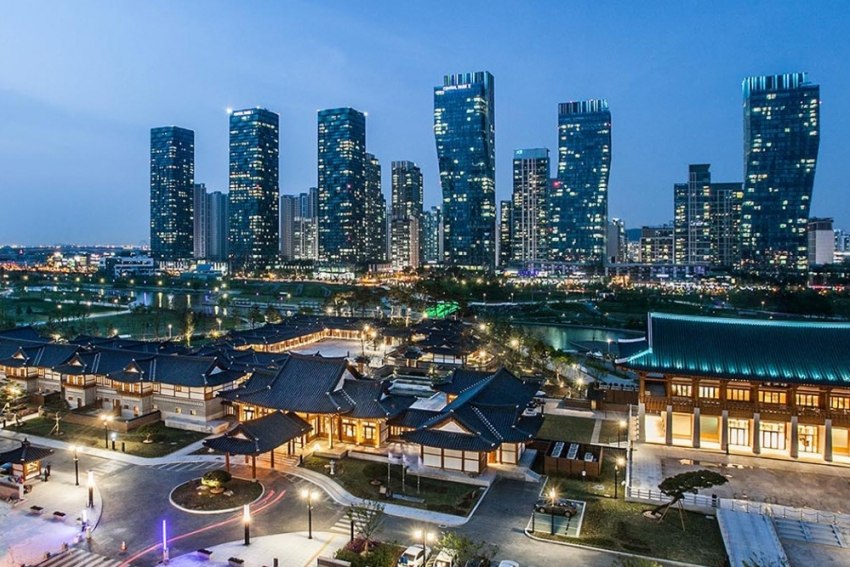 “Hallyu is highlighted on the new KIS program as a catalyst to attract more groups and enhance MICE delegates’ experience in Korea. Hallyu refers to the phenomenal widespread of Korean pop culture particularly through K-pop songs, K-drama, and movies”, according to a press release.

“Under the new program, groups can enjoy various hallyu-based offerings ranging from free admission to hallyu-related tourist attractions, hallyu merchandise as souvenirs, to an exclusive concert of popular K-pop artists. Korea still offers groups its standard support program such as welcome ceremony at the airport, gala receptions, traditional Korean souvenir, and etc. All offerings are available according to group size and duration of the event”, Korea MICE Bureau stated.

Prague’s history is built in its venues

Combining the best in tourism with the top of communication