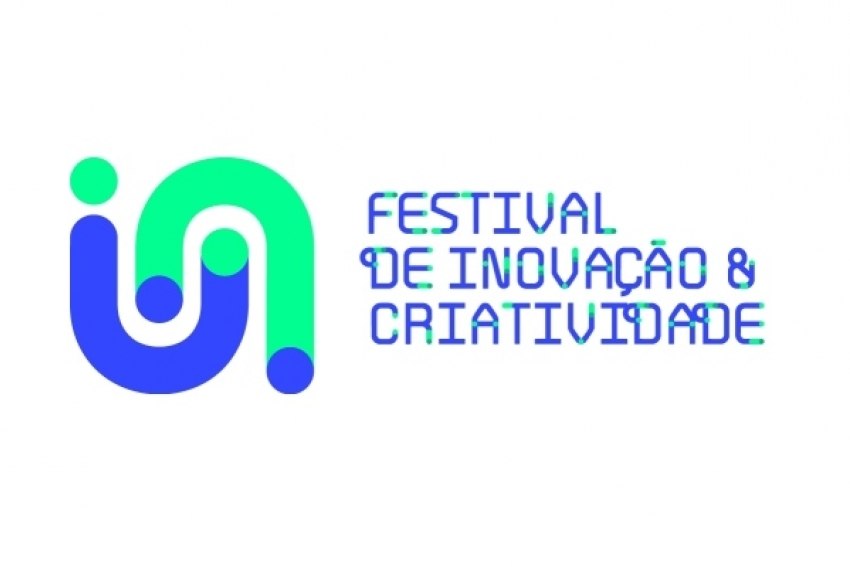 The Festival of Innovation and Creativity is in for a 2nd edition, where the theme will be the network society and its impact on growth and organization of economic activities. The event will take place at FIL, from 23rd to 26th April and aims to build bridges between creators and potential users, entrepreneurs and financiers, as well as to promote the exchange of knowledge between those who apply innovation and those who thinks it.

The Secretary of State for Culture, Jorge Barreto Xavier, stressed the importance of the IN Festival "not only for discussing the Cultural and Creative Industries, but also for realising that this issue is crucial, assuming it as the engine of the economic development model".

The official presentation of the IN Festinal was on February 11th, in TagusPark and featured the Secretary of State for Culture, Jorge Barreto Xavier, the President of CCDR-LVT (Lisbon and Tagus Valley Coordination and Regional Development Comission), João Pereira Teixeira, the Mayor of Oeiras, Paulo Vistas and the Councillor for Economy, Innovation, Education and Administrative Reform of the City of Lisbon, Graça Fonseca.