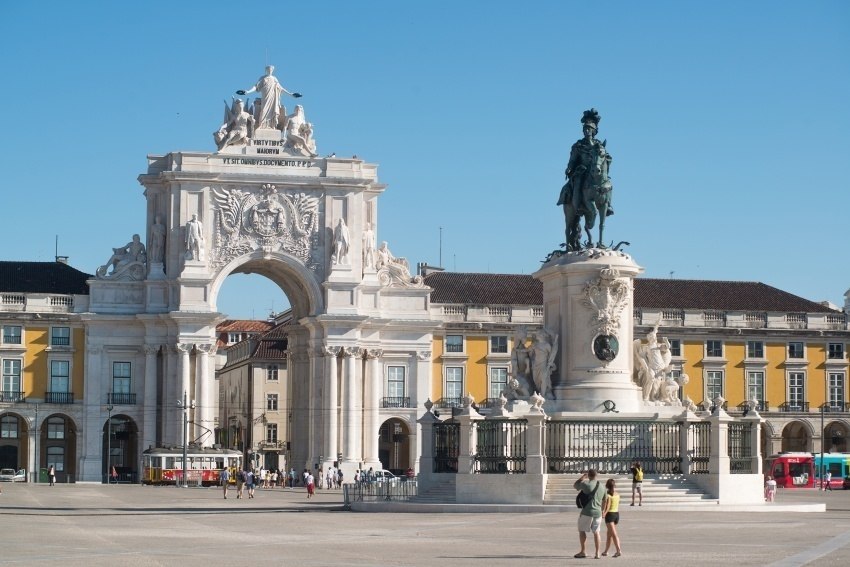 Portugal has moved up two places in the ICCA (International Congress and Convention Association) ranking and entered the Top 10 of the countries ranking with 287 international events in 2016 - the same as Canada, with whom it shares the 10th position. Lisbon remains in ninth place in the ICCA ranking by cities.

Only regular events of associations that attract more than 50 people and are held in at least three countries are registered in this annual ICCA ranking. According to the data released, the number of events continues to grow, last year having doubled the number of events compared to 2006: six thousand events were held in 2006, while in 2016 this number doubled (12 thousand) .

"Once again our report shows clear evidence of resilience and continued growth in the sector of international association meetings. It is not only the traditional business meetings of associations that are in good health: new types of events are being created by groups of scientists and doctors, destinations are planning and hosting their own STEM (Science, Technology, Engineering and Maths) meetings and festivals, online discussions are moving into the real world of personal interactions and even corporate events are evolving into community encounters with suppliers, customers, partners, investors, users and academics, blurring the lines between profitable and non-profit sectors. The information revolution and the knowledge economy are continuously growing, so it's no surprise that the entire association meetings community is responding so dynamically," says Martin Sirk, ICCA's CEO.