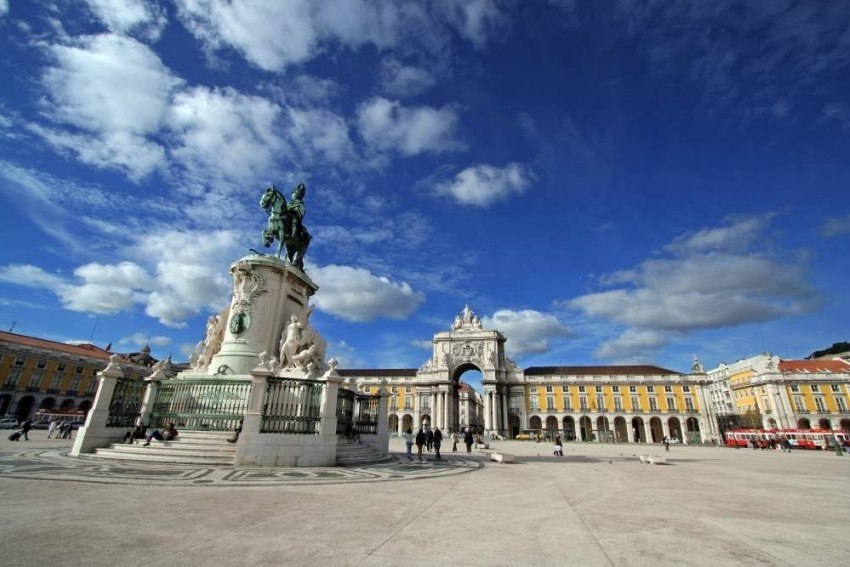 Portugal ranked third among world’s safest places
Portugal is the third safest country in the word, according to a ranking published by the Institute of Economics and Peace.

Portugal is the third safest country in the word, according to a ranking published by the Institute of Economics and Peace. The first and second places belong to Iceland and New Zealand. Portugal is up two places.

This index is the result of an annual study of global peace that cites political turbulence, deteriorating press freedom, a public perception of increasing crime and corruption, and less acceptance of minorities, according to Bloomberg. It uses 23 criteria to cover conflicts, domestic violence, crime, human rights, and economic stability.

The same study states that there has been an increase in peace over the last three decades , but some challenges persist, including terrorist attacks in Europe and political fracture in the US. 93 countries improved in this year’s study while 68 deteriorated.

Portugal’s safety has benefited the country in terms of tourism, with a consistent increase in the past few years, after some hard times due to a serious economic crisis. GDP is growing and the country has maintained political stability throughout the crisis.

For the fifth consecutive year, Syria was the least peaceful country in the world, due to its ongoing civil war. Violence costs the world 14.3 trillion dollars, according to the report.

LULA1000: Travel to the deep seas of the Azores