Tallinn will have a new international conference centre 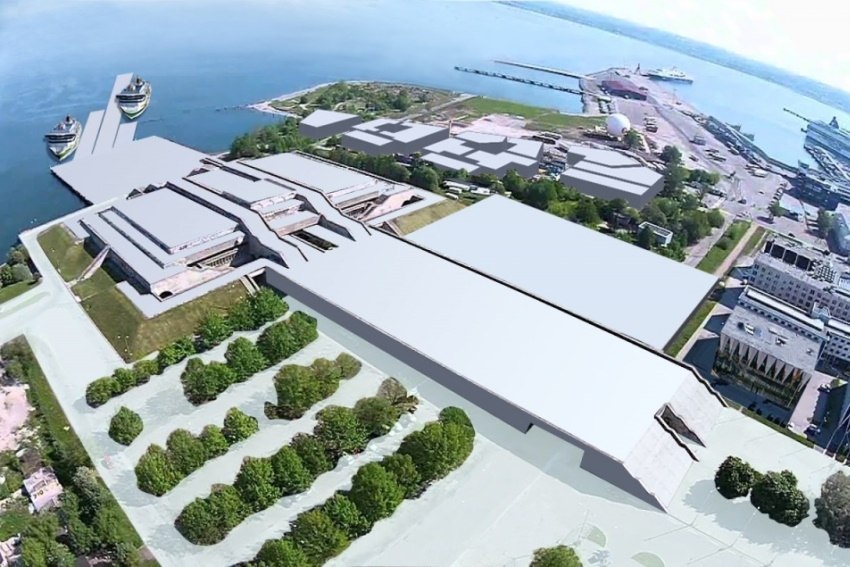 The City of Tallinn (Estonia) signed a Memorandum of Understanding with the shipping giant Tallink Grupp AS and Infortar, one of the largest investment companies and a major shareholder of Tallink, in order to go ahead with the plans of developing the City Hall into an international conference and concert centre with a harbour, hotel and a business centre of its own.

“Tallinn has found strategic partners with whom we can cooperate in the City Hall development. The City Hall will be an international conference and concert centre that will revitalize the tourism sector and the economy at large, create jobs and generate profits for the city in the future. Creating a passenger port next to the City Hall will bring enough tourists to the centre, making the investment profitable,” said the Mayor Mihhail Kõlvart. “The realization of the project in this form should mean both a comprehensive urban space solution in the City Hall area and synergies between different policies,” added the Mayor.

The estimated cost of the whole project is approximately EUR 300 million.

“The City of Tallinn and the Estonian state have been long waiting for a viable vision for developing the Concert Hall, which falls under heritage protection, and to establish an important international conference and concert hall for further tourism development in Tallinn and the state. Our country needs a venue with up to 5,000 seats, which would provide the opportunity to bring big conferences and high-quality cultural events to Tallinn. Tallinn needs new opportunities for tourism development in order to successfully compete with Helsinki, Riga and Stockholm, ”said Paavo Nõgene, CEO of Tallink Grupp.

“Our vision is to create, together with the city, an attractive and fully functional complex consisting of a conference centre, passenger port and entertainment venues, which would open a part of the seaside of Tallinn to the people, and attract even more foreign visitors to the city. Connecting the passenger port with the complex of the conference centre is a key factor in to revitalize the entire region by enabling the private sector to operate such a project profitably”, added Nõgene.

The estimated duration of the construction of the new complex is three years from obtaining necessary permits and concluding relevant contracts.