TAP is now a private airline 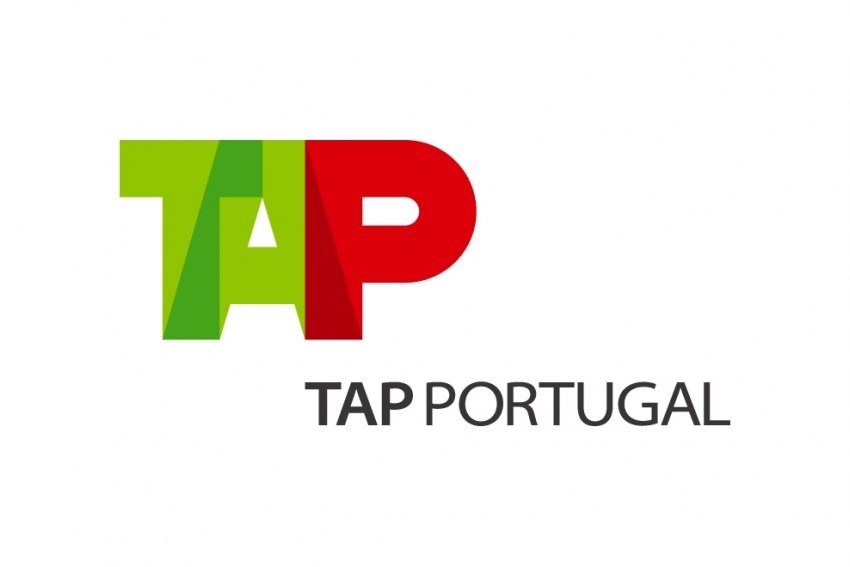 TAP is now a private airline

TAP Portugal ceased to be a public company and passed on to private owners. The winner of the privatisation process, which began last November, was the Gateway consortium, formed by Portuguese Humberto Pedrosa, from Grupo Barraqueiro, and American David Neeleman, owner of Brazilian airline Azul, having beaten in the final phase the consortium led by Germán Efromovich, owner of Avianca.

The agreement was signed on 24th June in Lisbon. One of the conditions for the 61% sale of TAP was keeping the company's hub in the Portuguese capital. The consortium also ensured the management headquarters in Portugal, the key links and public service obligations for a period of 10 years.

David Neeleman has announced a route increase, mainly to the United States and Brazil. The goal of the new owners of TAP is to "make TAP the best European company."