The power of video at events 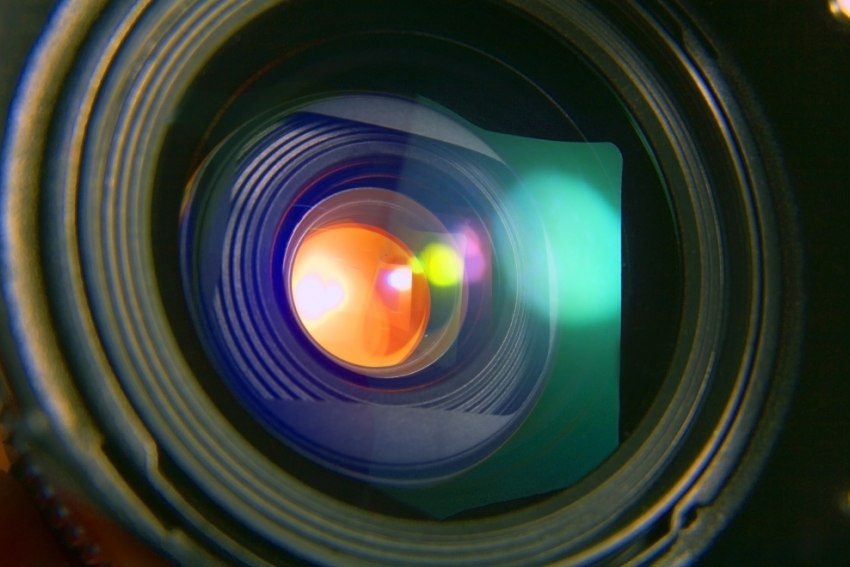 The power of video at events
We sat down with four companies operating in the event videos area. Ricardo Guerra, from Hello Movement, João Carrilho, from Dubvideo, Ricardo Constantino, from Shortfuse, and Hugo Raposo, from Favo Studio, all share with Event Point their vision of the importance of video and its potential in the sector.

We sat down with four companies operating in the event videos area. Ricardo Guerra, from Hello Movement, João Carrilho, from Dubvideo, Ricardo Constantino, from Shortfuse, and Hugo Raposo, from Favo Studio, all share with Event Point their vision of the importance of video and its potential in the sector.

"There is a very common saying that states that a picture is worth a thousand words. So, I usually say that if a video has 25 frames per second, every video minute is worth more than 1,5 million words." Ricardo Constantino, from Shortfuse, a video producer, continues, "As inaccurate this extrapolation of the saying may be, the truth is that the image potential has been long recognized."

Ricardo Guerra, from content producer Hello Movement, also believes that video "enhances the surroundings." "When we have an animated content, we can turn to rhythm, narrative management, sound or adequate musicality to its intention, surprise, climax …", he says.

Joao Carrilho, from multimedia studio Dubvideo, adds that the moving image "allows the viewer an understanding and faster interpretation of the message than just words or photographs."

Hugo Raposo, from Favo Studio Design & Audiovisual, refers the communication effectiveness issue. "Today, with our reduced ability to concentration, rather than reading a presentation text of a company or a service, people are looking for something immediate to create a more personal connection. This because it stimulates the viewer in several ways- vision, hearing, memory – and it urges you to use your imagination to decide how to react and how to think," he highlights.

And to make a good video, you must have good content. "It is increasingly simple to shoot and edit. With so many videos being produced and released, content and how it can engage its viewers turn out to be how you can really stand out from others," refers Hugo Raposo. Shortfuse Director Ricardo Constantino stresses the phrase "content is king" to say that “the more dynamic and emotional content is, the better.” Ricardo Guerra, the face of Hello Movement, mentions how important it is to adapt contents to their target audience.

Telling a story is key. Hugo Raposo, Favo Studio, shares an Indian proverb with us: "Those who tell stories dominate the world." "There is no more effective way to emotionally engage the viewer", he says.

In social media era, the importance of sharing

Social media have brought greater significance to video and it has a remarkable ability to be shared, to become viral. "The video is now one of the contents that more easily transmits information in an interesting way and that can simultaneously create an emotional link in a short time," mentions Ricardo Constantino. And he leaves a warning, "100 shares of a photo and 100 shares of a video may seem the same, but it's not," because video requires more time spent. Hugo Raposo emphasizes the fact that videos releasing is stimulated by social media. "Take the case of Facebook, which now plays the videos on our feed, without us having to press anything."

And how has video production been evolving in the event sector? Hello Movement Director believes that the sector capitalises on its potential. And he notes that video can be used in the various moments of an event - before, during and after. "We can promote it with teasers and commercials during the event are an excellent tool for a number of situations (creating environments, storytelling, highlighting or honour personalities, providing an online live event, etc …), and following the event we always have the report, the case study,” says Ricardo Guerra. Ricardo Constantino has no doubt that events are "one of the sectors where the video potential is more obvious”. In addition to registering a unique and unrepeatable moment, it allows " to broaden the large-scale events audience, either through streaming (live online broadcast) or by future viewing of videos (which can even generate additional revenue through pay-per-view)," realises the director of Shortfuse.

To make a good one or not to make it at all?

Ricardo Guerra, Hello Movement, believes that it is always worth making it. "We may have a super production without holding back to achieve the "ideal plan", or we can have a viral, 'guerilla style' video, produced under a very controlled budget. Both can be great content." Ricardo Constantino believes it is only worth it to make a video that meets a communication goal, "without content, there is no story (there is only aesthetic), with no history, a video is not what it could have been." João Carrilho and Hugo Raposo are even more cautious.

“Why conveying a bad image? By not making a good film, there is the risk of obtaining an opposite result, namely transmitting a negative image," says Carrilho. "Just as there is evidence that a well-designed video has a very positive impact on the reputation and the perception we have of a company or a brand, a bad video can have precisely the opposite effect," says Hugo Raposo.