Industrial Tourism is a growing tourism product to be taken into account. And also a good incentive or parallel programme to an event or a conference. Other regions already have industrial tourism projects, but the municipality of São João da Madeira, in the centre of Portugal, was the first to go deeper into this universe. Here are some examples.

We have it around us somewhere, but it is something that many of us no longer use very often: the pencil. Perhaps due to this rare use, nowadays there is only one factory in Portugal producing pencils, and that is Viarco. This company, with more than a century, has managed to adapt to changing times. It kept some traditional features, but at the same time invested in marketing and in innovative products, like Dumm, the worst pencil in the world, because it does not write, or , in a different tone, pencils with codes for colour-blind people. Viarco is one of the companies included in the industrial tourism circuit in São João da Madeira. But there are other industries to visit in various businesses, such as Heliotextil - Etiquetas e Passamanarias SA, which produces labels, tapes and elastic for various sectors; Cortadoria, that deals with hides; Helsar and Everest, both linked to footwear production; and Fepsa, that works with felt for hats. In addition to factories, these routes include the Museu da Chapelaria (with its vast collection of hats) and future Núcleo do Design do Calçado (showcasing the shoe industry in the region), museums, technical and creative spaces dedicated to these two major industries that highlight S. João da Madeira. Soon, other industries will join: Bulhosas (labels), Flexipol (synthetic foams for mattresses); Flexitex (fabrics for mattresses) and Molaf lex (mattresses).

The routes through the Industrial Heritage of S. João da Madeira began in January 2012 with the purpose of promoting the industry tourism dimension of the municipality, boosting economic and social development, and citizens´ quality of life. Since its opening, the included institutions have already received more than 44000 visitors.

Watch how to make the famous corks

Did you know Portugal is the world’s largest producer of cork? Novacortiça – Indústria Corticeira welcomes you into its factory for a journey of discovery of this important product in the Portuguese economy. During the visit, which lasts just over an hour, visitors are invited to take a closer look at the production of the corks that are then used in the world’s best sparkling wines. Besides the informative side, visitors can also watch the machines in action and see how the final product results. Novacortiça is based in São Brás de Alportel, Algarve.

Learn how to paint crockery and tiles

Molde specializes in tableware and tiles. From Caldas da Rainha, in the centre of the country, its production is shared with the public, presenting the process of creating a piece of pottery. The visitors are accompanied by an expert guide. The company has created a pedestrian walkway placed on a higher level, so that the observation of all processes is done in a privileged manner. For those who wish to further immerse themselves in this regional culture, there is a painting workshop available. Imagine ending the day with a piece of pottery painted by you! 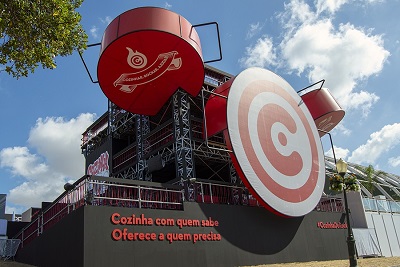 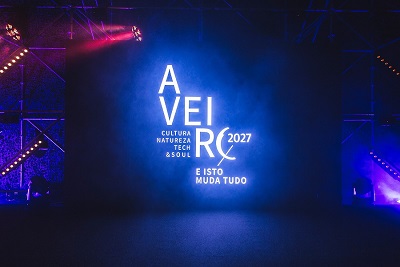 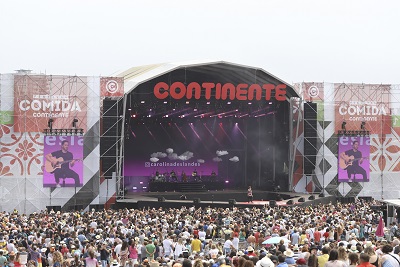 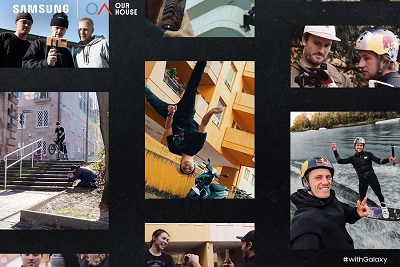 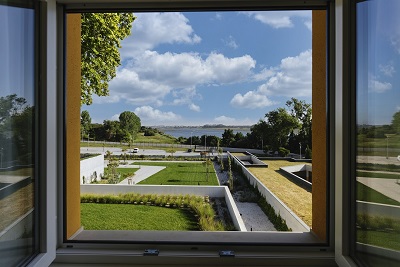 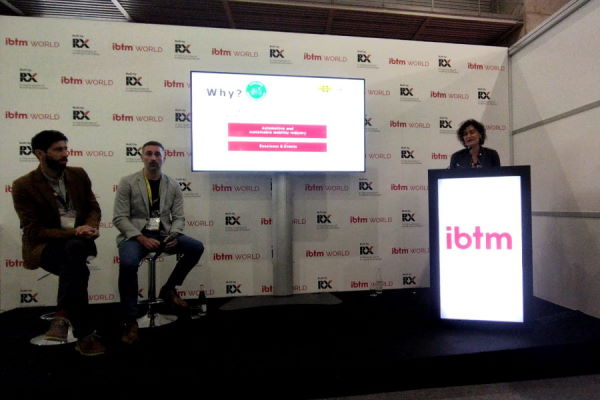