A big year ahead for the Azores 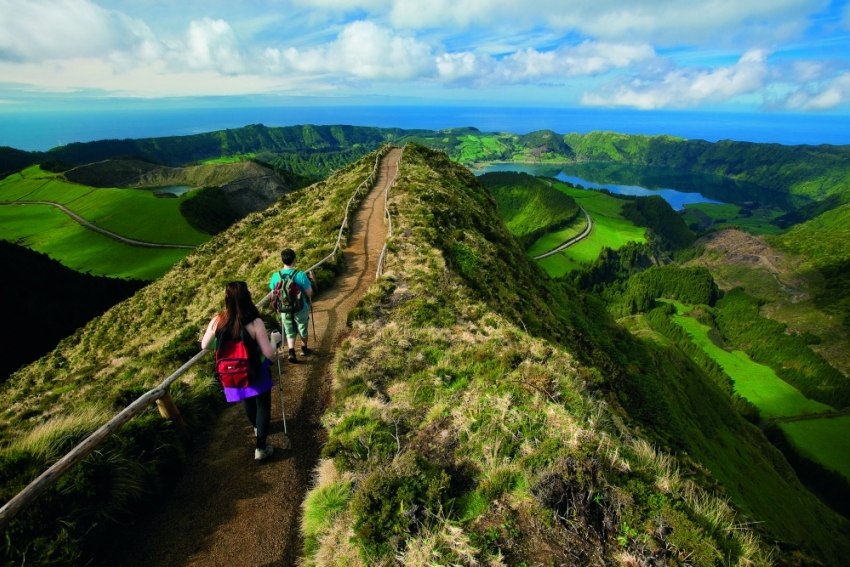 A big year ahead for the Azores
The Azores Convention & Visitors Bureau has announced four new events to take place in the Archipelago next year.

The Azores Convention & Visitors Bureau has announced four new events to take place in the Archipelago next year. The Azores, for the second time in two ranking editions, has also won a place in the Top100 of the most sustainable destinations on the planet, a mark awarded by Green Destinations.

More than 500 tourism professionals will meet from 9th to 11th October next year in Ponta Delgada. They are all members of the Association of British Travel Agents (ABTA), where the largest tourist distribution companies in the UK are represented.

This is the result of an application from the Portuguese Association of Travel and Tourism Agencies (APAVT), with the support of the Regional Government, to organise the annual ABTA congress, known as The Travel Convention, in the Azores.

The meeting brings together hundreds of students from the two most developed continents in the chapter of engineer training. Young people from dozens of countries are participating in conferences and workshops, debating issues related to the various branches of engineering teaching.

During three days there is also an opportunity to practice golf and discover some of the charms of the island and Angra do Heroísmo, the historical city of the Azores, a UNESCO World Heritage Site.

Representatives of public televisions, members of the European Association of National Television, are meeting in Ponta Delgada, São Miguel island, on 25th and 26th May next year.

This meeting takes place in 2017 at the westernmost tip of the European continent, and is organised by RTP, the Portuguese public television.

Both the regional government and those responsible for RTP, which has been producing radio and television programs in the Azores since 1975, are "committed to making this 35th annual CIRCOM conference a success."

The agreement was signed between Red Bull and the Regional Government of the Azores, and guarantees the competition for the next two years.

Can you imagine sleeping in a Port wine cellar?