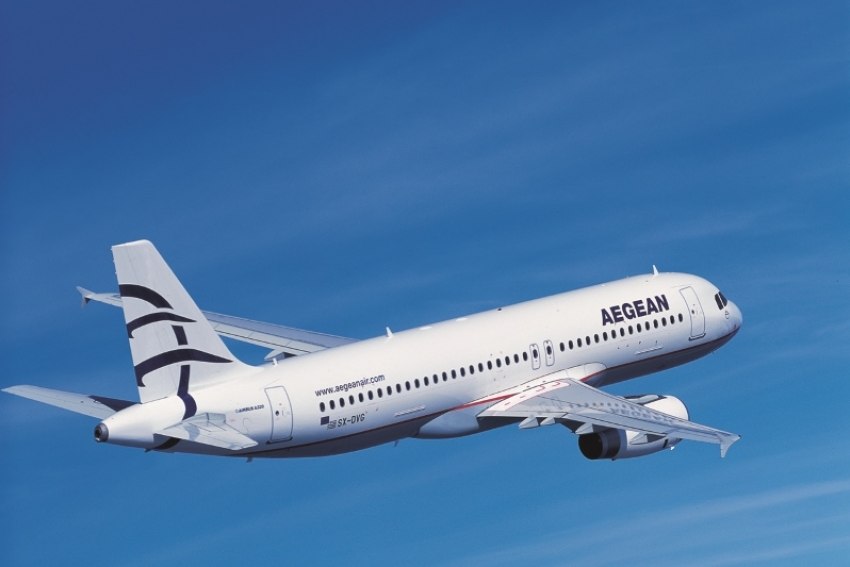 Lisbon airport is welcoming a new company: Aegean Airlines, which now links the Portuguese and Greek capitals with three weekly flights, all during the night. The operation began on 13th June, and was celebrated with an event that took place at Hotel Tivoli Lisboa, where the airline and the airport joined several guests in the tourism business.

Aegean Airlines is a private Greek airline, member of Star Alliance, based in Athens, Greece. It operates most of its flights from its bases in Athens and Thessaloniki, to 145 destinations, 111 international in 45 countries, and 34 domestic. Lisbon is among the 13 new routes that the Greek company presented as new features for the year 2016.

The flights will be operated on an Airbus A320 with a 156 passengers capacity.

BTL to welcome Brazil as the guest country