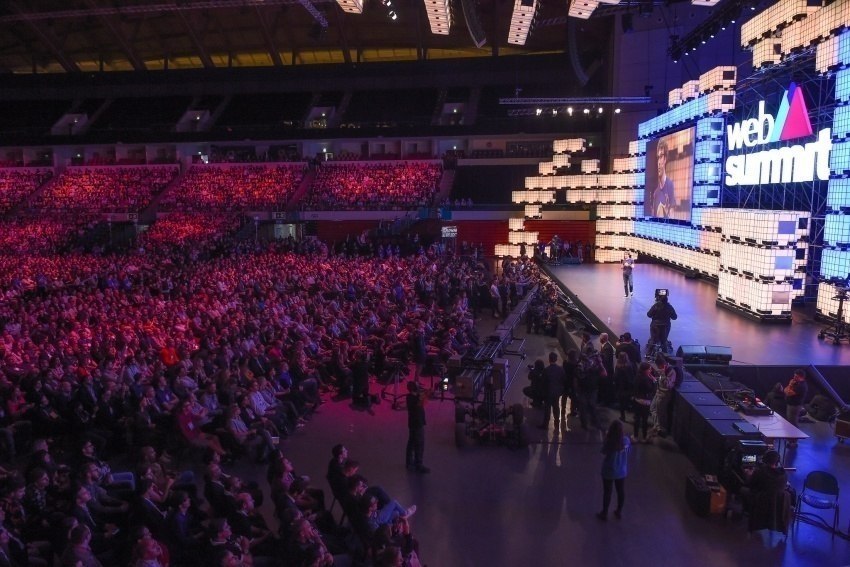 Altice Arena is a World Travel Leader
After entering the top 10 of the largest arenas in the world, Altice Arena receives another international award.

This distinction, awarded by the World Travel Market (WTM) international fair and its 13 global media partners, recognises the importance of this Portuguese venue, highlighting the fact that “it is the stage of Web Summit, which in itself brings large revenues for the country". WTM also said in a statement that “the judges were very impressed with Altice Arena”, adding that it is “important to reward the venue and recognise the impact it has on the tourism industry in general, as the events that take place there bring a significant number of business tourism professionals to Portugal, which in turn contribute to the country’s economy.”

The WTM award, which aims to distinguish personalities and companies that “made incredible contributions to the global tourism industry,” and elects only one winner per country, will be presented in November in London. Altice Arena is also on the run for another award, the Outstanding Contribution to the Industry, whose winner will only be known that night.

“This award is, once again, the result of our work’s consistency. We are a relevant agent for tourism in Portugal: we organised 114 events in 2018 and are home to thousands of foreigners annually, either at our concerts or at our corporate events. That's why we are proud to receive this trophy,” says Jorge Vinha da Silva, CEO of Arena Atlântico, the owner of Altice Arena.

This distinction now known comes at a time when Altice Arena repeats its 2018 achievement, once again making the list of the world's largest revenue arenas on a Pollstar ranking. Between January and June, this Portuguese venue reached 9th place in the world and 5th place in Europe, thanks to the 427 thousand people who attended shows there during that period. At the top of this list is Lanxess Arena in Cologne, which took first place from Madison Square Garden in New York, with a total of 700,000 entries.