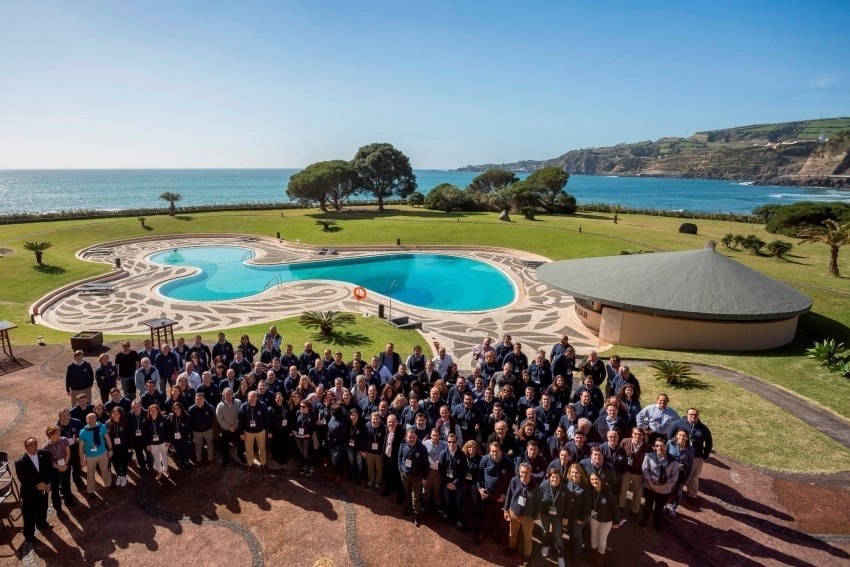 Pestana Hotel Group brought together more than 150 employees from all over the world at its 24th Global Meeting, which took place at Pestana Bahia Praia, in the Azores. In this meeting, the focus was on training and motivation and thus the group challenges were being considered.

Gerd Leonhard (book author of “Technology vs Humanity”), Norberto Guimarães (Google), Elton D'Souza (TAP), Robin Rossmann (STR) and Jeroen Bosman (Hotel School The Hague) were some of the internationally renowned speakers in the course of three days contributing to the reflection of topics such as the new trends in the sector and challenges and goals for 2017.

Porto Airport recognised as the Best in Europe in its size