Porto Airport recognised as the Best in Europe in its size 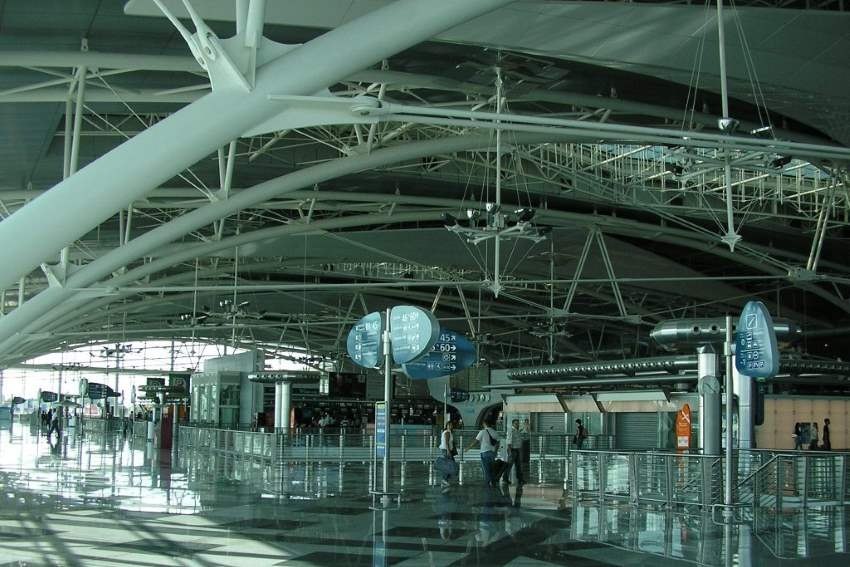 ACI-Airports Council International has just elected Francisco Sá Carneiro Airport in Porto as the best in Europe in the airports with a size of between 5 to 15 million passengers category. This recognition comes follows an Airport Service Quality study, which assesses passenger satisfaction.

The study is based on questionnaires filled in by passengers, who give their opinion on 34 indicators, namely the services offered by the airports in terms of service, waiting times, courtesy of the staff, cleanliness of facilities and comfort. And in this assessment, Porto Airport was still the third best classified in Europe in the category of airports with more than two million passengers.

"We were proud to know that we were once again chosen by our passengers as one of the best airports in Europe. This is our 9th award in the last ten years and is particularly important for us at a time when the number of passengers at Porto Airport exceeded 9 million, a 16 percent increase over 2015, " said Jorge Ponce de Leão, president of ANA - Aeroportos de Portugal.

"These awards are also the reflection that we are implementing the right strategy when we invest in measures that will sensitise and mobilise resources and service providers for the continuous improvement of the quality of service provided to passengers," he added.