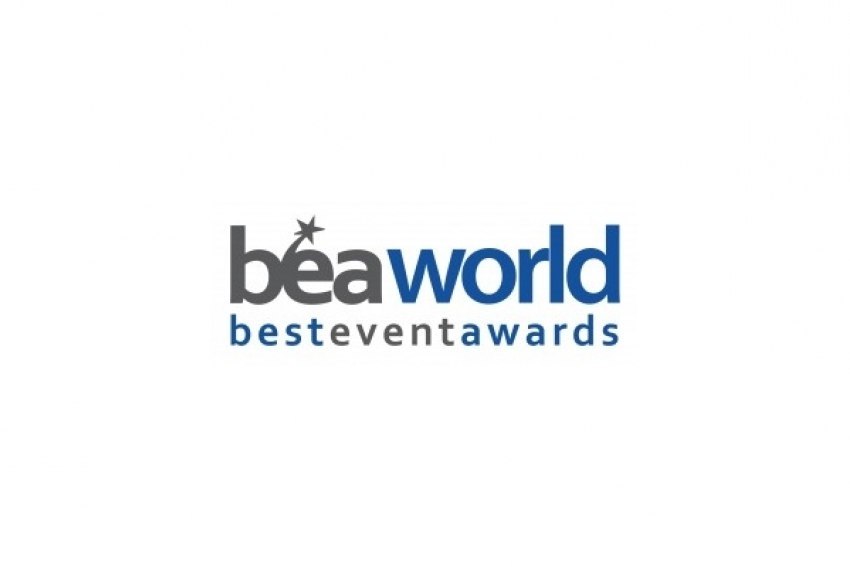 BeaWorld: European events awards go global
For the first time, in this year's edition in Porto, the EuBea are accepting applications from events organised by companies from all over the world.

For the first time, in this year's edition in Porto, from 15th to 18th November, the EuBea - European Best Event Awards are accepting applications from events organised by companies from all over the world, not only from Europe as up until now. As a result, the awards, and the festival associated with it, change their name to BeaWorld. From EuBea there will only be a special prize, to be awarded to the best event created in Europe.

The awards and the festival will take place this year and next in Portugal, as a result of an application presented by APECATE - Portuguese Association of Congress, Events, Outdoor Leisure and Cultural Activity Companies, which has the support of the Secretary of State for Tourism and Turismo de Portugal, Porto Tourism Association and the local authority.

This decision to globalise the "golden elephants" was known after the meeting of the advisory council of the prizes, held in Rimini, Italy, last March.

“Bea World should have only been a section of the competition, but we realised that the time is now right to take a decisive step and ensure that Bea World takes the place of EuBea,” says Salvatore Sagone, Founder of EuBea and Bea World Festivals. “We recognise that the communications industry is now global more than ever and that EuBea, with its 12-year history, has gained the experience and prestige necessary to dare to take such a step. Also, there is no other worldwide Award dedicated to the events and live communications industry. So here we are!”

Both the Bea World Awards and the Bea World Festival will be open to companies from the event industry based anywhere across the globe, including event agencies, public relations, communications, promotions, advertising and web agencies, corporations, public bodies, associations, non-governmental and non-profit organisations, locations, etc.