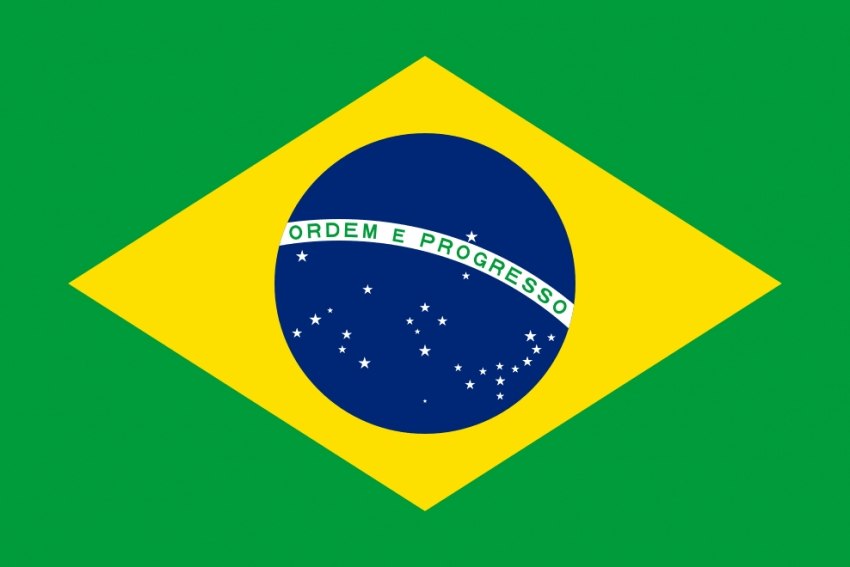 Brazil dropped one position in ICCA's (International Congress and Convention Association) ranking, now occupying the 10th position. In all, the country received 291 congresses in 2014. It is however the first Latin America country to be included in the ranking, which is led by the United States, followed by Germany and Spain. With regard to cities, Paris appears first, followed by Vienna and Madrid. There is no Brazilian city in the top 20. The first on the list is São Paulo, in the 34th position.

Every year, ICCA publishes this ranking, which includes meetings on a regular basis, with more than 50 delegates and that rotate through at least three countries.