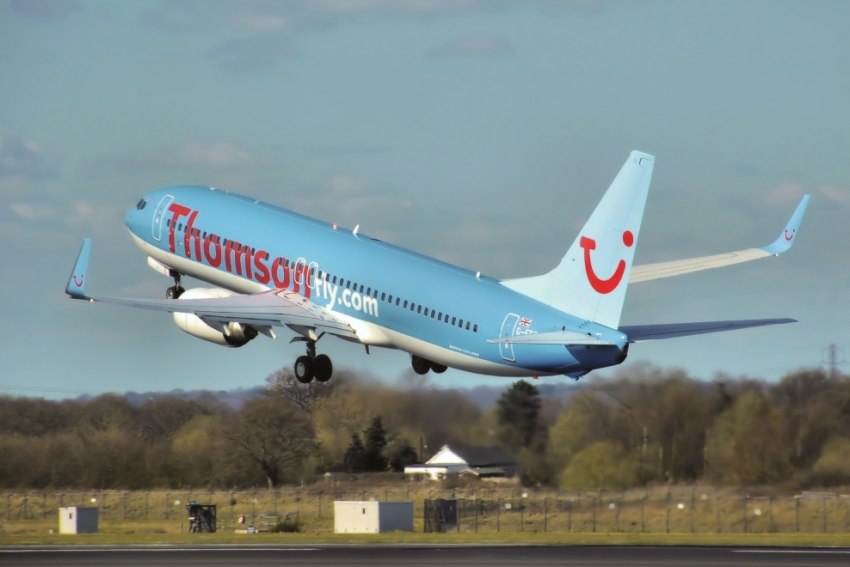 After London and Manchester, Thomson Airways now provides a direct connection from Birmingham to Porto Santo. This is the third route this airline establishes between the United Kingdom and the Portuguese island, in a seasonal operation, which will take place on a weekly basis until 28th September.

Last year, Thomson Airways was the biggest airline in Porto Santo Airport, carrying more than 22,000 passengers. The airport's largest foreign market is precisely the British one, with a 22% market share last year.