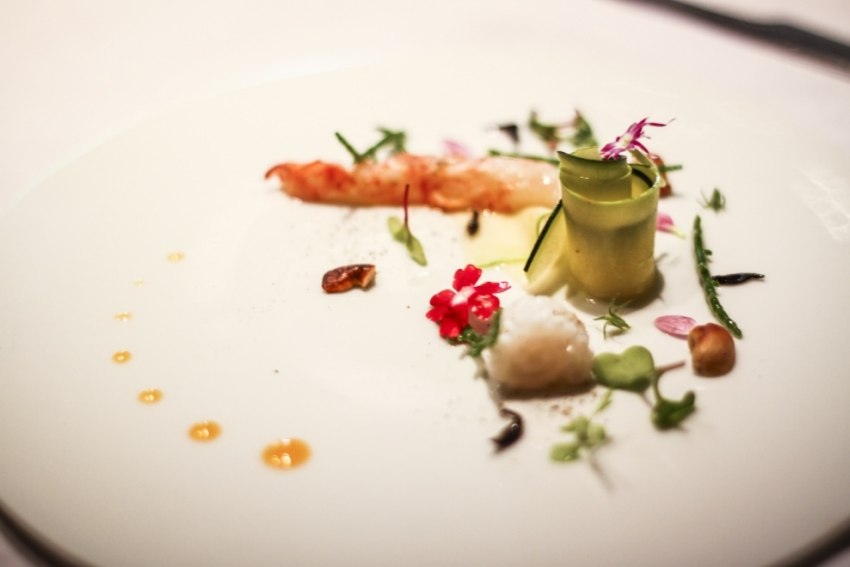 North to south, after a year there are more than two hundred gastronomic festivals featuring the best delicacies that Brazil has to offer. The number of travellers packing up and heading to festivals is growing. According to the latest domestic tourism research by the Brazilian Ministry of Tourism, 89% of Brazilians and 97% of foreigners consider Brazilian cuisine "very good", as spending on food proves, being among the main expenses of Brazilian tourists.

Today, Buzios festival kicks off, where 30, 000 visitors are expected until the 11th of July. In this edition, there will 45 restaurants with traditional tables set up in different points of the city. According to organisers, hotel occupancy in the municipality is expected to reach 90% during the days of the event.

The festival calendar runs until August in Tiradentes (MG), between 21st and 30th July. The organisation expects to overcome the 40,000 visitors, to which will contribute the presence of more than 90 chefs, exhibitors and other sector members.