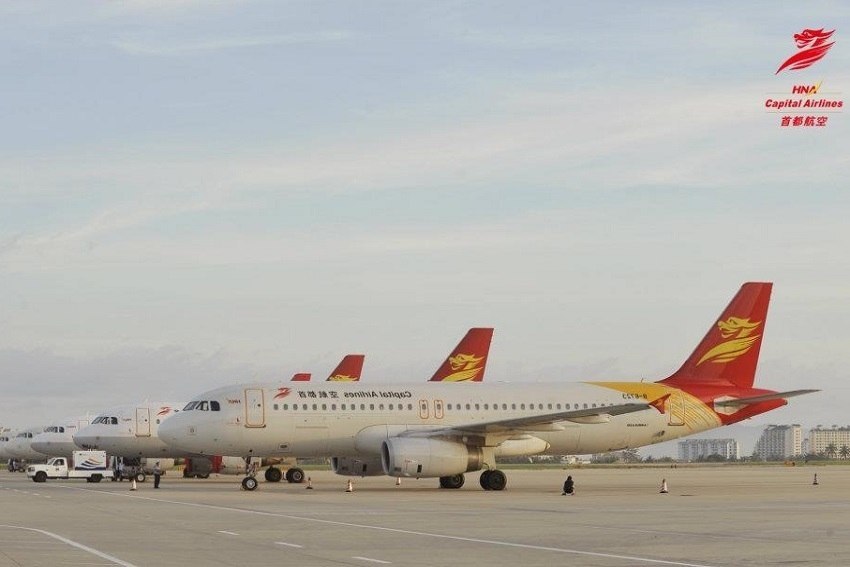 Capital Airlines resumes direct flight between China and Portugal
The flight between Beijing and Lisbon, with stop in Xi'an, is starting in late August.

Capital Airlines is due to move forward in late August with a direct flight between Beijing and Lisbon, stopping in Xi'an in northwestern China, the Chinese airline said. This flight will replace the connection between Lisbon and Hangzhou, with stop in Beijing, which was suspended in October last year.

Already authorized by the Civil Aviation Administration of China, the connection will operate three times a week on an Airbus A330 aircraft, with capacity for 440 passengers.

Data from Capital Airlines indicate that in the first year it flew to Portugal, the Chinese airline carried more than 80,000 passengers, with an average occupancy rate of 80% in the weaker months and 95% in the high season, according to Lusa news agency.

What is crucial to know when we have Chinese participants in our events?