What is crucial to know when we have Chinese participants in our events? 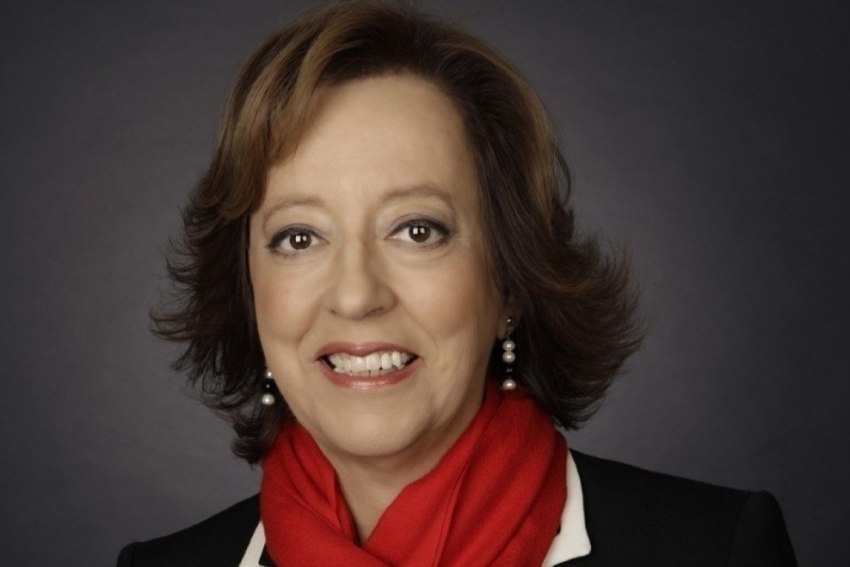 What is crucial to know when we have Chinese participants in our events?
Anyone who has had contact with potential Chinese clients knows that it is essential to be knowledgeable about their culture and respect their ways in order to achieve the goals of any business relationship.

Being one of the oldest civilizations in the world, with over 4 million years of history, China is a major economic power that no longer depends on agriculture, but retains its collectivist spirit. That is, the interests of the party, the group, the family or the clan continue to move ahead of individual interests. This is reflected, for example, in the fact that the family name is considered more important than the first name and therefore the surname is always written before the first name. They should always be treated by their surname, never by their first names.

Chinese culture is deeply influenced by Confucianism. This philosophy searches for harmony and consensus through strictly hierarchical relationships, safeguarding the group or organisation. The relationship between peers distances itself from hierarchical superiors. Values such as obedience and deference to superiors remain rooted and superiors have an obligation to defend subordinates. That is why responsibilities have to be clearly defined.

Another feature of this life philosophy is the concern with "not losing face" (mianzi), a concept difficult to translate because it means exactly that: to be without a face or without a social image. In order not to "lose face", no Chinese person will confess, for example, that he is not following what is being said to him. Revealing ignorance is a shame. Whoever loses face (or the positive image of himself) is really lost. But those causing a Chinese to lose face does not look better either.

Chinese people do not like to say "no," in order not to lose face or not to cause their interlocutor to lose face too. When they say yes, it means maybe, when they say maybe, they may be saying "no," a word they rarely say because it is too rude in Mandarin. They prefer an implied, subtle, and courteous style of communication that is completely different from the direct, explicit, and aggressive style of Westerners.

It is necessary to respect their rituals, hierarchy and protocol in order to establish relationships with the Chinese. For a Chinese personal knowledge (Guan Xi) and trust are fundamental. You only do business with people who know each other and respect each other. For a Chinese, verbal agreements are as important as written agreements and both are subject to change. The most important thing is to create a harmonious atmosphere between the two teams.

The official language is Mandarin, but there are other dialects, such as Cantonese. Only written Chinese is understood by all. Use a qualified translator as each word can have many meanings depending on its intonation. To save face, if they have to go back under the conditions of the contract, the Chinese can always say that it was the interpreter's fault...

They avoid physical contact and prefer to keep some distance either in official or business meetings. They have become accustomed to shaking hands with Westerners. But if they don't reach their hand to you, just bow your head, respond to the greeting, and do not take the initiative.

Chinese culture looks up to older people. When you enter the meeting room, you should begin by greeting the oldest person, waiting for them to show you where to sit, and get ready for a long talk of circumstance accompanied by a lot of tea.

The Chinese are not compulsory business card exchangers like the Japanese (people they do not like to be confused with!). But if your Chinese partner gives you his business card, look at it carefully and place it on the table - never in the pocket of your pants. Then hand in your card, holding it with both hands and turned so that he can read your name. For a Chinese, it is an important document, symbolising the interest in deepening the negotiation. You should not write anything on the card.

About the Chinese culture and its "love for meticulous ceremonies", there would be much more to say, but I will end by recalling the importance of punctuality, that represents respect for commitment. Cancelling an appointment with short notice is a very serious offense. Traffic is chaotic in large Chinese cities. Therefore, you must leave well in advance and do not rely on the apparent proximity between two points on the map. Good luck!