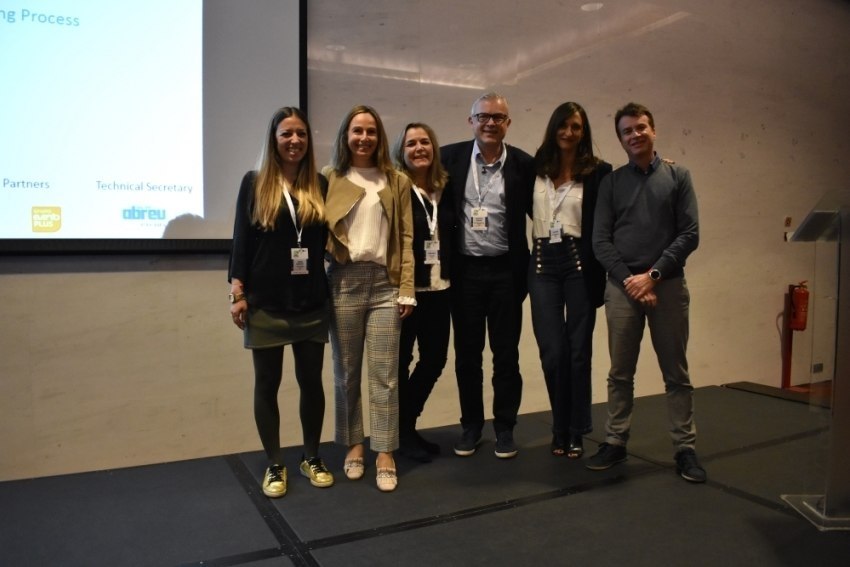 Christoph Tessmar highlighted the importance of building strong relationships with other associations in the sector and with other ICCA chapters, to focus on communication within and outside the Iberian Chapter and to attract new members, especially from Portugal.

ICCA's Iberian Chapter's next annual meeting will take place in Palma de Mallorca. The meetings of this Chapter will be held for two consecutive years in Spain and one year in Portugal, instead of alternating every year, as it had happened so far. The proposal was approved at the last meeting.