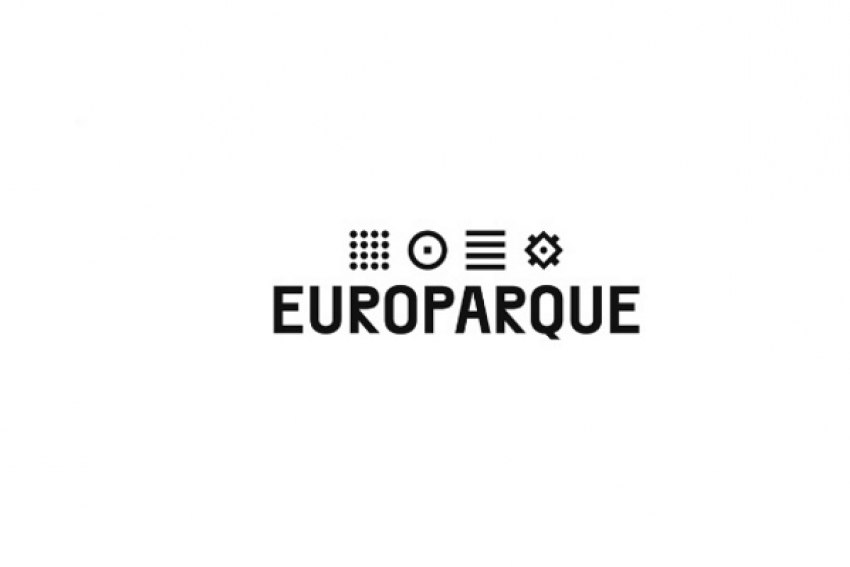 Europarque - Cultural and Congress Centre presented recently its new image, in another commitment of Santa Maria da Feira City Council (around 30 km from Porto), which took over the equipment management in May last year, in order to affirm itself as "City of events". Europarque already has an occupancy rate of more than 80%.

"We are performing very favourably," said Emídio Sousa, president of the municipality, quoted by Viva! Magazine, adding that the "occupancy rate is already 83%, which is extraordinary." The mayor also revealed that the equipment already has 150 events scheduled for the next year, a performance that Emídio Sousa attributes to the rebranding of the equipment, whose graphic image is now by local designer Paulo Marcelo.

The municipality has made a strong commitment to transform the equipment, thought not only as a space for  meetings, but also as a hub for cultural events "and much more than that", said Emídio Sousa, adding that the strategy is to extend the offer to the technological and creative industries and to create a Health cluster in the county.

Although the financial situation of the congress centre is not perfect, as it involves an annual deficit of around 140 thousand euros, the mayor believes it is possible to overcome this moment: "It is nothing that we had not foreseen, but I hope to have this deficit overcome by the end of the third year" of municipality management.