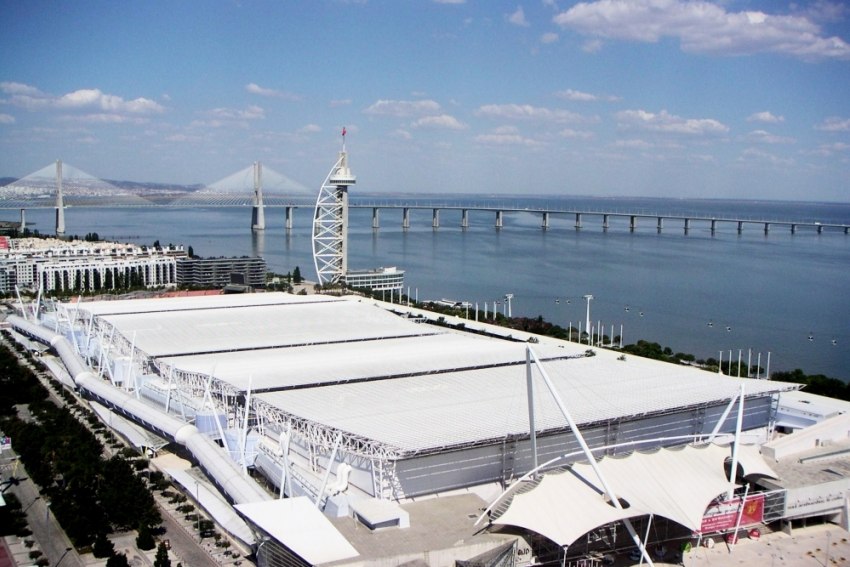 Over the next ten years, FIL's exhibition area is expected to increase gradually to some 111,000 square metres and may include the construction of a new hotel "by another investor", AIP mentioned in a statement.

The project's first phase, to be implemented in 2020, is closing the connection space between the four pavilions and the expansion of Pavilion 4, increasing the exhibition area to 58 thousand sqm. Then, still in the initial phase, a longitudinal building is planned for the four pavilions, a multipurpose structure for exhibitions, meeting rooms and parallel sessions, extending the exhibition area to 78 thousand sqm. The second phase of this project includes the construction of a new building, which will have an auditorium for five thousand people, two pavilions, meeting rooms and event support facilities, concluding the expansion to about 111 thousand sqm of exhibition area.