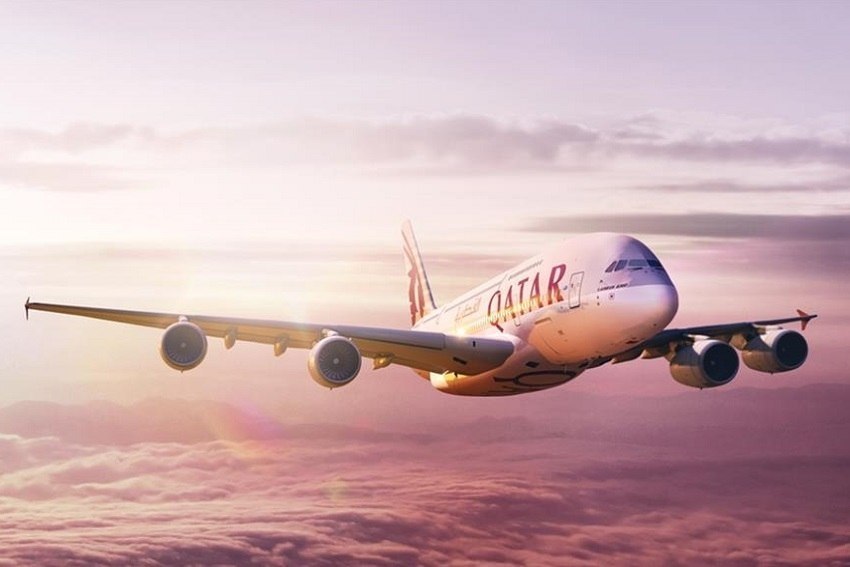 This new route will be operated by a state-of-the-art Boeing 787 Dreamliner, providing 22 seats in Business Class and 232 in Economy Class, according to the airline, in a press release.

"We are delighted to announce the launching of direct routes to Lisbon, a vibrant European capital with a rich history," said Akbar Al Baker, Qatar Airways Group's CEO, adding that the new flight "will provide business and leisure travellers with access to Qatar Airways' extensive global route network at more than 160 destinations around the world." According to Akbar Al Baker, this new connection represents a "milestone" in the airline's European expansion.

Qatar Airways, which operates from Hamad International Airport, has a fleet of 250 aircraft. In addition to Lisbon, the airline company has announced other new routes starting this year, to Malta, Izmir, Rabat, Mogadishu, Langkawi and Davao.