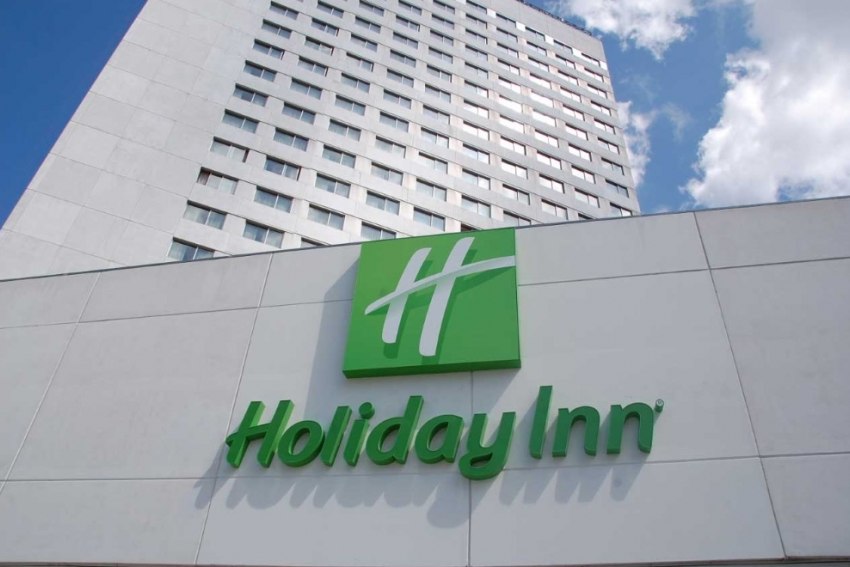 In the year that celebrates its 10th birthday, Holiday Inn Porto Gaia won for the second consecutive year the Torchbearer Award at the annual Hotel Star Awards Europe gala, organized by the InterContinental Hotels Group (IHG). The award refers to the Quality Excellence category. The Vila Nova de Gaia unit was also nominated in the Food and Beverage Excellence and Best Sales Contribution categories.

Monica Gonçalves, Holiday Inn Porto Gaia General Director, claims to be 'very proud of the title won by the team, mainly because it recognizes both the excellence and quality of service and the hotel offer, revealing the guests' satisfaction'.

The Star Hotel Awards gala is held annually in order to award the best hotels in the IHG in Europe, including the brands Holiday Inn, InterContinental and Indigo.

The ceremony took place in Athens.