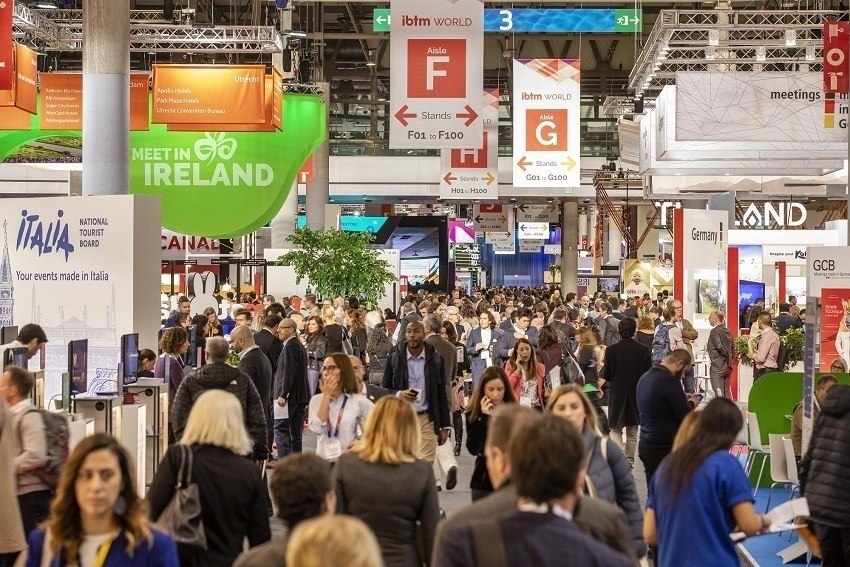 Michael Jones, Event Manager for IBTM Asia Pacific, commented: “We’re delighted to announce the first exhibitor signings for what we are confident will fast become an unmissable event on the industry calendar. We’re performing ahead of target on sales and not only do we have some incredibly high calibre exhibitors from within the region, but also exhibitors from further afield who are looking to do business with Asia Pacific event planners. We have a very strong sales pipeline and will be announcing more news in the coming weeks.”

Michael continues: “The team is working hard behind the scenes on the Hosted Buyer programme, as well as to finalise details of the education and networking programmes. Anticipation is huge ahead of this first edition of IBTM Asia Pacific and we’re excited to share further details in due course.”