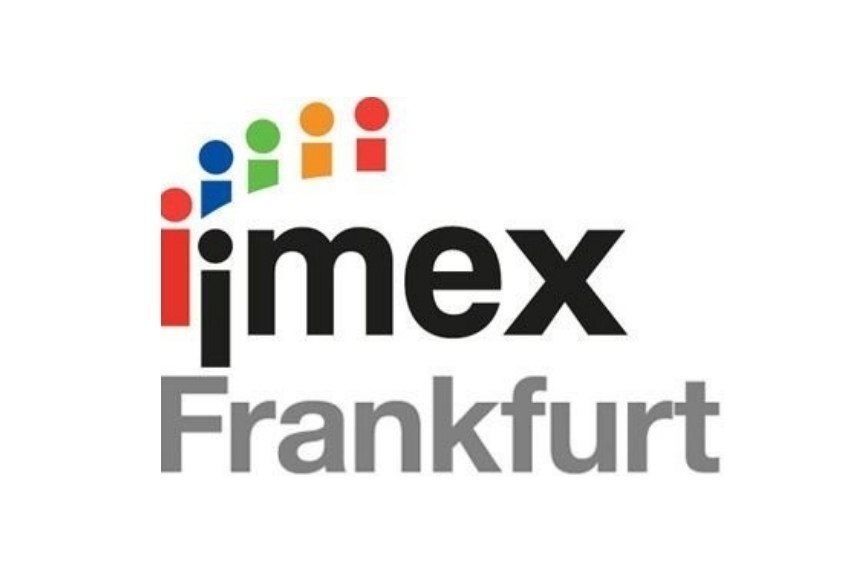 IMEX Frankfurt cancelled
The announcement was made with “ deep sadness and heavy hearts”.

IMEX Frankfurt is cancelled due to the Covid-19 situation. The organisation said that “it is with deep sadness and heavy hearts that we announce the cancellation of this year’s IMEX in Frankfurt”. The decision wasn’t made “ lightly”. “First is the uncertainty caused by the fact that the German health minister has recently called for the ban on events with over 1,000 people which some German states have already endorsed, including the state of Hesse where Frankfurt is located. This announcement makes the probability of factors outside our control forcing us to cancel the show at the last minute much higher”, underlines Carina Bauer and Ray Bloom.

“Despite the disappointment and impact we know you will feel, we want you to know that we’re fully committed to serving this industry that we love. We’re already working hard in the background to deliver value and service above and beyond the trade show you were looking forward to and will announce these plans in the near future”.

Paula Oliveira: One more Portuguese talent at the service of international football