Macao has a life beyond gambling 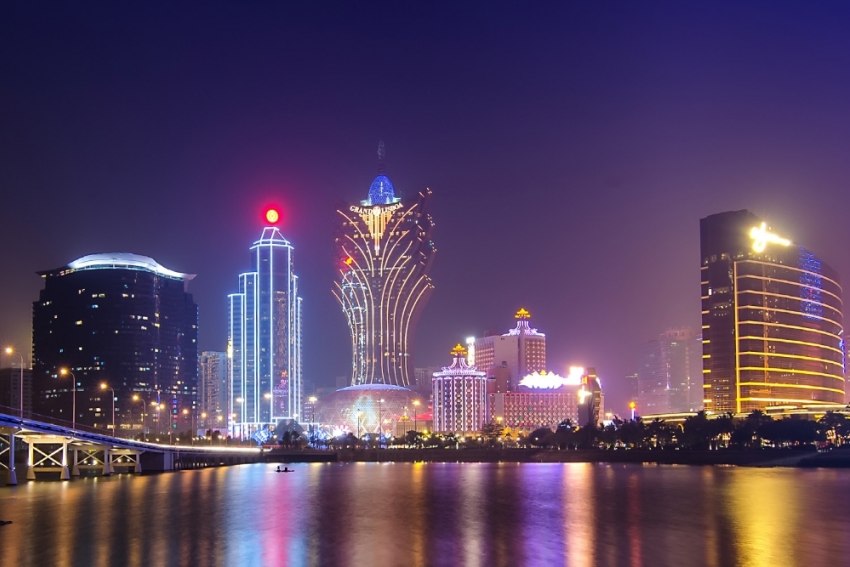 Macao has a life beyond gambling
The territory has a new association, MISE, that launched an Event Planners Guide to help the Meetings Industry sector’s work in the region.

Corporate events are flocking to Macao, in a clear sign that the Chinese territory is more than just gambling. Cars, finance companies and even consumer goods are holding more and more events in the region, whose strategy for the Meetings Industry (MI) sector has become more organised in the past year, after the creation of Macao Meetings, Incentives and Special Events Association (MISE).

Bruno Simões, this entity's Secretary, declared in an interview to Event Point that the association was founded to “ join various organisations”, including special events and incentives agencies to their congresses and meetings counterparts.

“We want to have an English offer for foreigners”, Simões said, so that they can see the best of Macao, beyond all the casinos that are a symbol of the region throughout the world. With that in mind, MISE launched the Macao Event Planners’ Guide (MEPG), a helpful tool for anyone planning to host an event in the territory.

The aim, as stated in the association’s website, is “to create an integrated platform for the MICE industry and business offerings in Macao. MEPG is the consolidated Professional English directory on the Macao MICE Industry for (business) event planners worldwide”.

This directory can be downloaded by those interested in consulting these services. “MEPG is the first step in creating an Event Destination Brand for Macao with the consolidation of resources and quality services throughout the city, and to promote to the world what Macao can offer”, assures the agency. The companies and services that operate in the MI sector can be listed. All they have to do is ask MISE to do so.

The main markets investing in Macao are Asian, topped by China (60% of all business) and followed by Korea, Japan, Singapore, Taiwan, among other countries.

Bruno Simões says there is much work to do, and as a player in this segment (through the companies DOC DMC and Small World Experience), the MISE Secretary knows what he is talking about.

Macao was hit by typhoon Hato in August, an extreme weather event that brought some concerns to the tourism business in the former Portuguese territory. But Simões assures those interested in investing in the region that the locals are used to dealing with these storms.

APAVT Congress discusses the weight of agencies in the Portuguese economy