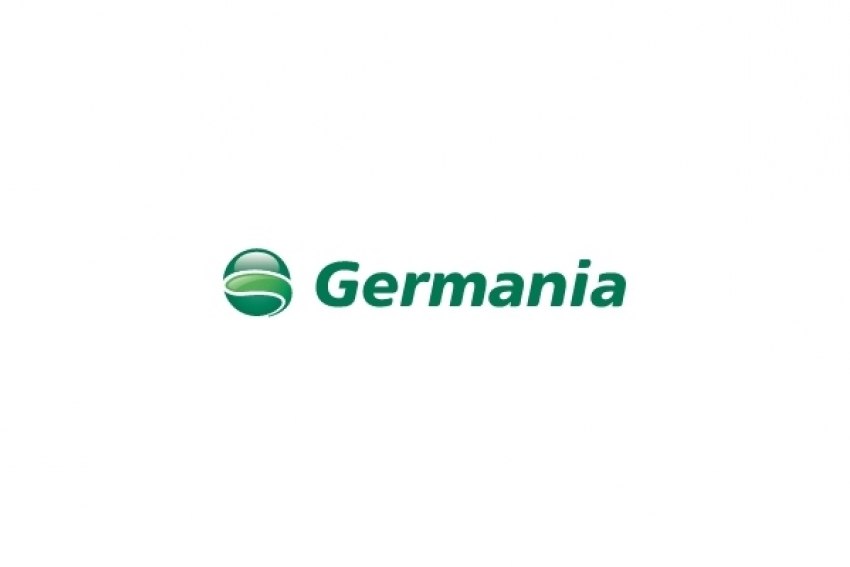 The airline Germania started on November three new connections to Funchal, Madeira, from Germany. Thus, Madeira is closer to Friedrichshafen, Dresden and Münster. The company was already operating links between the islands and Hamburg, Bremen andErfurt.

These regular operations will happen on a weekly basis and will be carried out with an Airbus 319with a capacity of 150 passengers and a Boeing 737 with capacity for 148 passengers.

Karsten Balke, Germania CEO, said: "We are delighted to add these three popular German cities to theroute portfolio to Funchal. On the one hand, we want to offer Madeira new opportunities to explore Germany and, on the other, we look forward to bringing many travellers to Madeira and its beautiful capital Funchal!"

These flights are via Lanzarote and it is estimated that about 50 percent of the passengers stay in Madeira.

EasyJet has also announced new routes in Portugal and one more aircraft in the operational base in Porto International Airport. EasyJet will link Lisboa to Nantes (France), Faro to Lyon (France) and Porto to Madeira.

With the introduction of new routes, easyJet expects to achieve 5 million more passengers transported in 2016, an increase of 700,000 comparing to the previous year. According to José Lopes, easyJet Portugal Commercial Director, "after opening the Lisbon base in 2012, the Porto base in 2015 and all the effort made towards the liberalisation of the Azores airspace and the subsequent operations in Ponta Delgada, we intend to affirm our position in Portugal and reinforce our commitment to passengers flying to and from Portugal, increasing the available connections. Exceeding the milestone of 5 million passengers in the next fiscal year represents an increase of 13.7% over the previous year, and we are confident that we will succeed because we know that we are reaching out to the Portuguese needs."