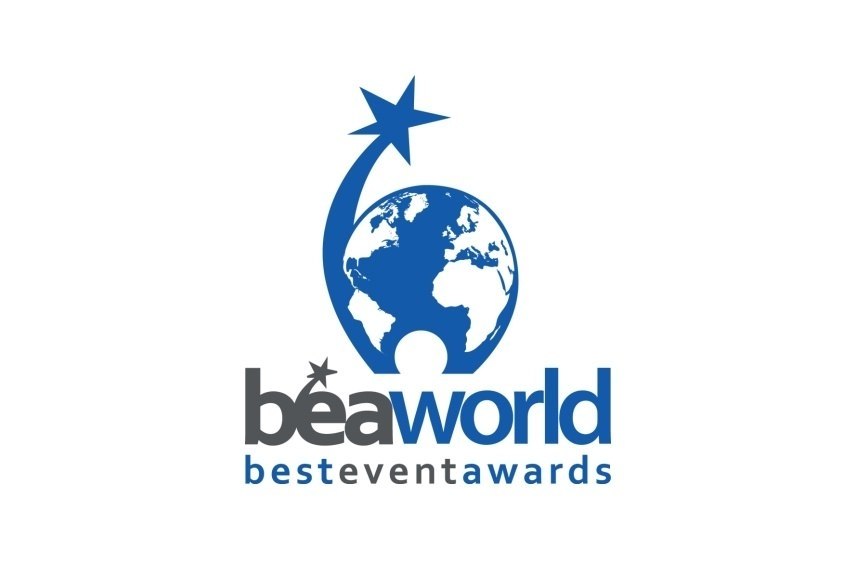 News on Bea World voting
Bea World will be held in Porto from 15th to 18th November. The applications are now open.

The Best Event Awards - BEA World this year presents a new method of voting for a competition, which has always had "prestige, live presentations and transparency" as its pillars. This year, the event will take place in Porto, between the 15th and 18th November.

The jury is composed of senior managers of top companies with international responsibilities and representatives of associations of event agencies. In addition, in the live performances - which have taken place since the first edition of the festival - the nominees have the opportunity to show their projects before the jury and an audience, including interactivity and Q&A sessions.

The same voting system will also be used during the second phase, live, in the face-to-face with the jury, at the open voting session in Porto, on November 16th, which will determine the winners in the different categories, the Grand Prix and Special Awards.

All applications will be evaluated through the different aspects of the event related to its objectives: creativity and innovation, effectiveness, execution and strategy. In addition, the jury will follow a Code of Ethics. More information at www.beaworldfestival.com.