Porto hosts the 2019 largest textile congress in the world 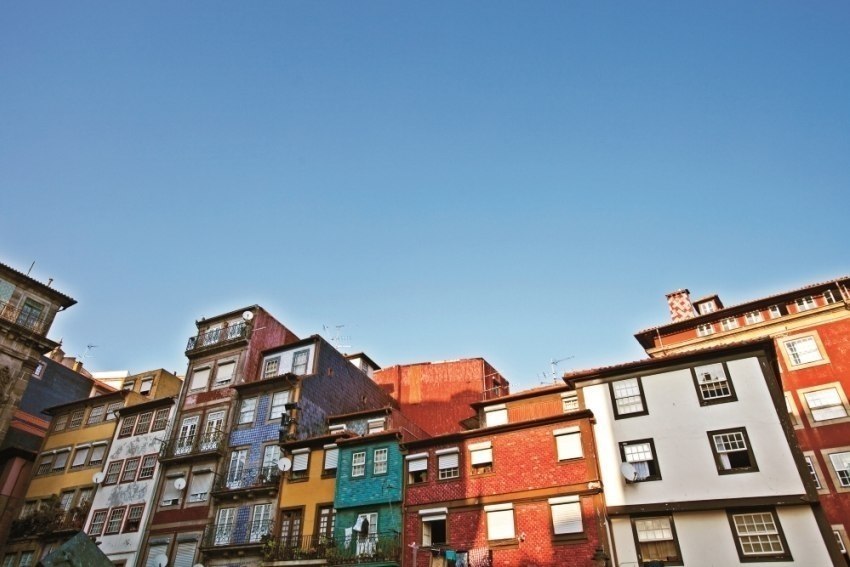 Speaking to Lusa news agency, the Textile and Clothing Association of Portugal (ATP) Chief Executive, responsible for organising the event, mentioned that the fact that Porto won the race for this congress demonstrates that "the Portuguese textile and clothing sector is now an international case study closely followed around the world and highly valued in other business models. "

According to Paulo Vaz, "the way we managed to recover from a complex crisis that many considered fatal, brings us great prestige and notoriety, which is consistent with the successes of receiving major international events in this industry in Portugal." "300 to 350 participants" are expected in Porto - businessmen and large sector companies' managers from around the world.