Portugal with direct flights to China starting next June 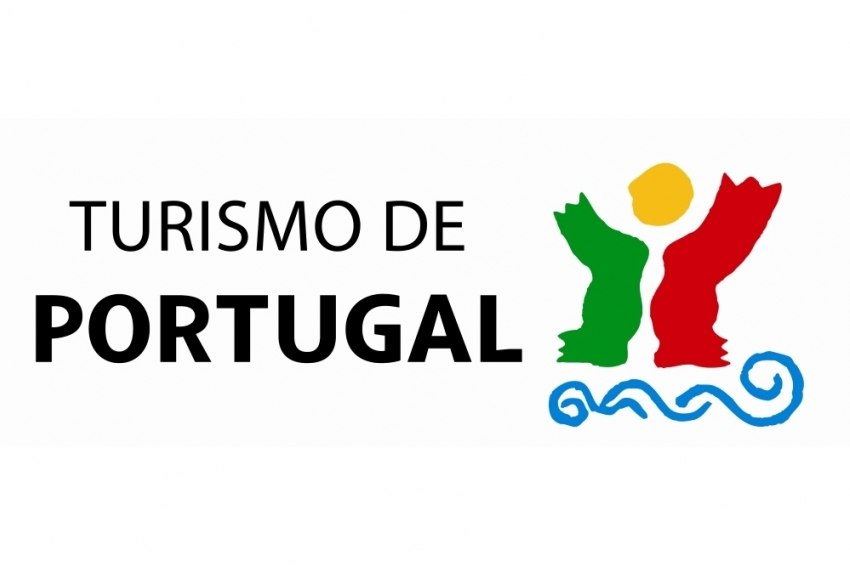 Turismo de Portugal (Tourism of Portugal – TP) and HNA Group (Beijing Capital Airlines) have signed a protocol providing for the direct connection between Portugal and China, at a frequency of three to four flights a week. The connection Hangzhou - Beijing - Lisboa will start next June.

"Signing this protocol reinforces the commitment of both countries to move forward on cooperation for the growth of China's tourism in Portugal," said Luís Araújo, TP president. According to a statement, he added that this link "is strategic for the development of the tourism sector in Portugal, since it guarantees the airline competitiveness of the destination, with this major world tourist provider."

According to TP, the number of Chinese tourists visiting the country until July went from 87,045 to nearly 106,000, an increase of 21.6%. The investment in this market has been strong: along with a Mandarin version of the VisitPortugal website, a page of VisitPortugal on WeChat (a very popular social network in China) was launched in the context of the visit of Prime Minister António Costa to the country. Furthermore, TP has announced that by the end of October, a VisitPortugal page on Alitrip (the biggest e-commerce site in China) should be online.

The development of this protocol is a partnership between the TP, ANA Airports and Tourism Association of Lisboa.

Can you imagine sleeping in a Port wine cellar?