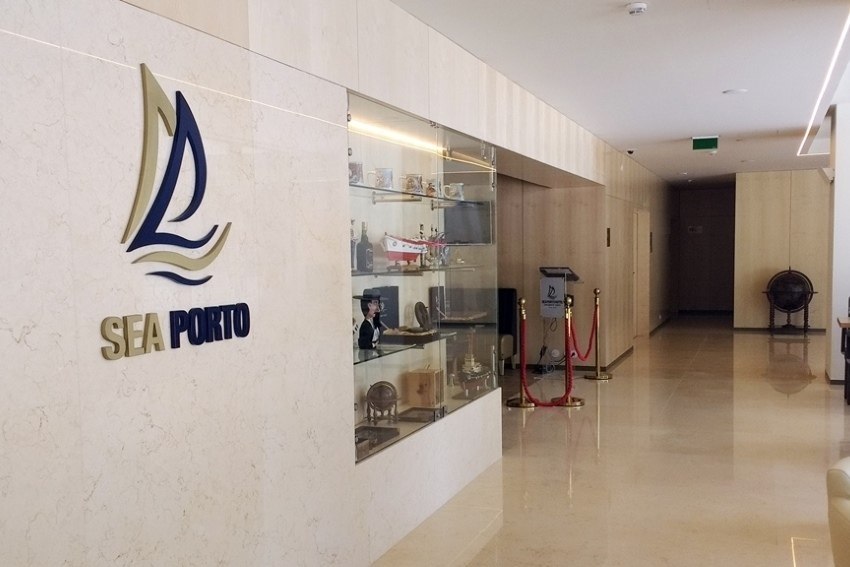 Sea Porto Hotel opens after 5 million euros investment
The hotel unit already has bookings for the 57 rooms made available.

Sea Porto Hotel, a hotel unit in Matosinhos, opened in the beginning of August with maximum occupancy after an investment of five million euros, according to a management statement.

In its opening, the hotel had "bookings already made for 2018 for the 57 rooms available. In the second week of open doors it reached its maximum occupation," the statement read.

The hotel has five meeting rooms and expects to achieve an average occupancy rate of 70%.