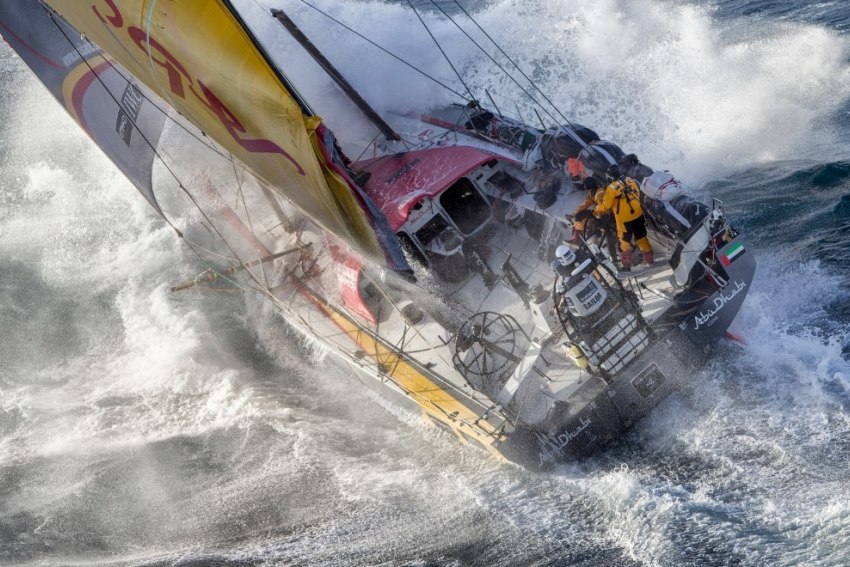 That is the wish of Volvo Ocean Race organization, which returns to Lisbon from 25th May to 7th June, an investment of four million euros.

One of the greatest events in the world returns to Lisbon, in what is the only stop in a European capital. The passage of the Volvo Ocean Race in Lisbon in 2015 represents a joint investment of about four million euros for Urban Wind, the company responsible for organizing the event, the Lisbon City Council and the Association of the Lisbon Port.

"This passage through Lisbon puts Portugal on the world sail scenario, promoting our tourism, our economy and our culture," says José Pedro Amaral, Volvo Ocean Race Lisbon Stopover Director and responsible for organizing the event in Portugal in both 2014/2015 and 2017/2018 editions. "We have, for this event, a very clear ambition: to renew the connection between Portugal and the Portuguese people with the sea and to be the best and the biggest stopover ever in the history of Volvo Ocean Race," he adds. The organization aims to reach 500 thousand visitors. The presentation of the event took place in the Town Hall in the Grand Hall of the Municipality of Lisbon, and unanimously the Head of Host Port Operations, Adolfo Rodriguez, the mayors of Oeiras and Lisbon, and João Pedro Amaral, Stopover Director, reported the importance of Volvo Ocean Race for tourism and the economic impact on the destination.